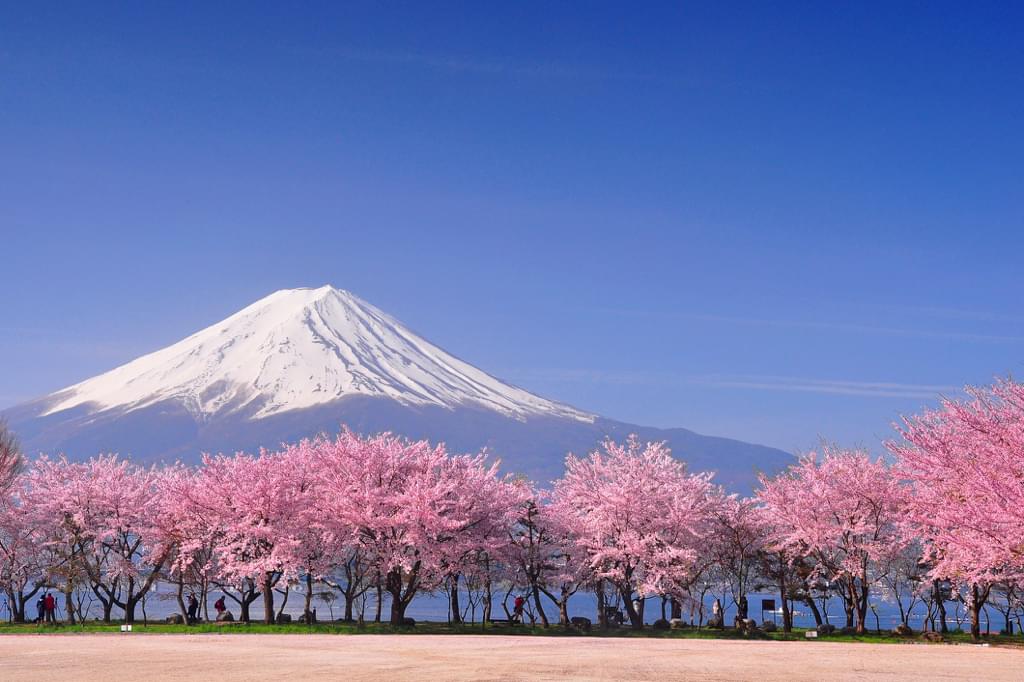 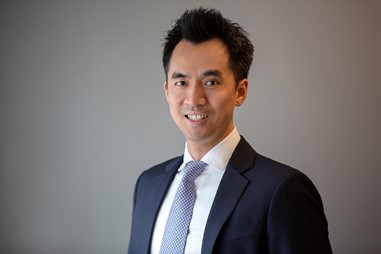 As we enter the third year of the COVID-19 pandemic, uncertainty remains elevated in financial markets, largely centered on further Covid variants and the prospect of tighter monetary policy. Markets have largely brushed off these concerns of late and have come a long way since the lows of 2020. A quick reflection on the performance of different asset classes in 2021 highlights another strong year for risk assets, in contrast to bonds which were generally more challenged in the face of surging inflation. US equities again posted strong gains of close to 30% in local terms for the year whilst other equity regions lagged, particularly Japan. As equity markets continue to rise and reach new highs, valuations across many developed equity markets are looking stretched and it is becoming increasingly difficult for investors to find value. While many markets appear expensive, we believe there are opportunities to which investors should pay attention: one of those being Japan.

Historically, Japanese equities have been shunned by investors (you may recall our Japan - Rise & Shine article from 2015) and they are generally only small holdings within global investors’ portfolios with the region accounting for around 6.5% of the developed equity market. The ‘lost decade’, a period of economic stagnation with low economic growth and low inflation, has blighted the Japanese economy since the 1990s. Combining this with an ageing population, low profitability, and weak corporate governance has further deterred investors from allocating more to Japan.

The turning of the corner in the Japanese economy

We believe the corporate landscape in Japan has taken a turn for the better. The composition of the market is geared towards more cyclical sectors such as car manufacturers and exporters which are more likely to benefit from the post-pandemic global recovery. The country’s progress on vaccinations (close to 80%, one of the highest in developed markets) is another key factor which could drive its recovery.

The introduction of the Stewardship Code in 2014 and the Corporate Governance Code the following year has improved governance standards which will improve corporate performance. Accommodative monetary and expansionary fiscal policy are likely to remain in place for longer than elsewhere and could provide another tailwind. While inflation poses a challenge to other developed markets, it would be a welcome surprise for Japan.

The aforementioned points support the case for Japan, however the most important considerations for us, the one which we believe act as the best predictors of long-term returns, are fundamentals and valuations. As the saying goes; “price is what you pay, and value is what you get”. All too often investors ignore the starting valuation, despite the critical importance of the price one pays for an investment.

Fundamental improvements in the Japanese infrastructure

Our analysis on this suggests that over the last 10 years (ending December 2021), we have witnessed significant fundamental improvements from Japanese companies, which are not yet being rewarded. For context, if we compare the performance of Japanese companies versus the US (far and away the best performing developed market), we find that the fundamentals (i.e., net margin, return on equity and real sales growth per share) of Japanese companies have either kept pace with or outperformed their US counterparts. Decomposing the returns of these two markets indicates that around 40% of the S&P 500 return has been driven by re-rating (multiple expansion, with PE ratios almost doubling) while approx. 60% came from growth in company fundamentals.

We see a stark difference in Japan, which delivered stronger growth in fundamentals, but where valuations have instead detracted from returns (i.e. multiples have contracted). This clearly highlights investors’ lack of appetite for Japanese equities over the last 10 years, with the region having delivered one of the strongest fundamental performances in the developed yet still trading at lower valuation multiples.

As a result, our equity modelling suggests that Japanese companies today appear more attractive than other developed regions (on valuation grounds). On this basis we are excited by the return prospects for Japan in the medium to longer term. A much lower starting valuation should provide a tailwind to returns whilst offering a healthy margin of safety versus other risk assets hovering near all-time highs.

A note about Stephen

Stephen joined Momentum in July 2008, initially responsible for performance calculation and attribution, before being promoted to joining the equity desk in 2010. Stephen works closely with Andrew Hardy on equity manager research and selection for the firm’s range of multi-asset mandates. In addition to this, Stephen is responsible for the development and implementation of a wide range of quantitative tools that the team utilise.