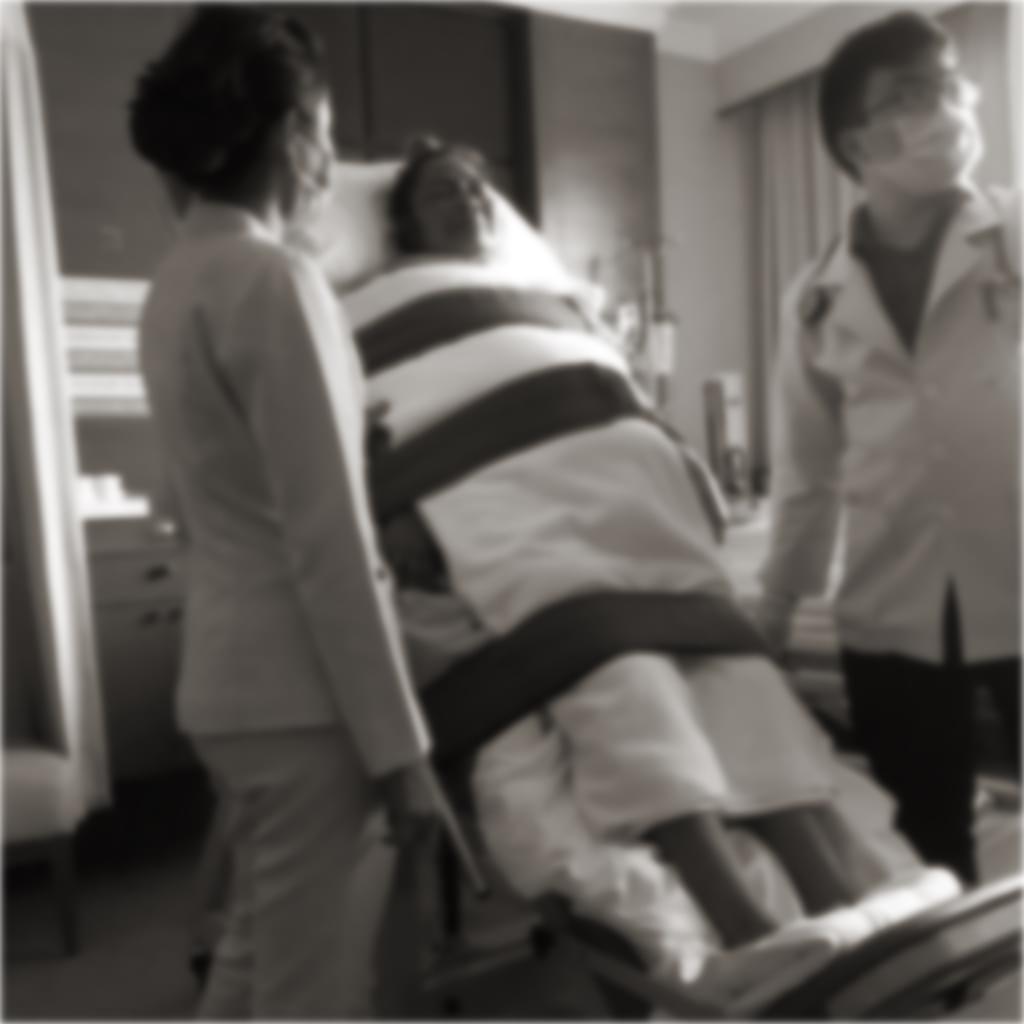 Why combine medical and disability insurance?

In this heart rending true client story of Linda (real name changed) we hope to illustrate why combining medical and disability insurance is an extremely important matter and should be considered by all who seek to make financial protection a priority for themselves and their families.

Back in mid June 2016, on the outskirts of Bangkok, the day broke to reveal a typically glorious sunny day with clear blue skies. Unbeknownst to Linda, a single female client, the days events would end in tragedy and would forever change her life.

Linda had scheduled for a routine trip to an upcountry Buddhist temple in order to 'give merit' but what was to unfold would dicate that Lindas' life and that of her family members would be irrevocably shattered!!

The visit to the temple had gone well but It was after dusk and on the return car journey home whilst driving on a country road that disaster struck.

The facts surrounding the car accident are not fully known and will sadly remain sketchy. What is known however is that Linda's car ploughed head-on into a concrete road barrier at 100 km/hr (the speed of the vehicle being recorded on the cars speedometer at impact).

As can be seen from the car wreckage image below the force of the impact was such that the entire engine block was forced back into the cars seating area where Linda sat. There were no passengers and no other vehicles involved in the accident.

The emergency services were required to cut through the vehicles structure to enable Linda to be freed and to be rushed to a local Government hospital in a life saving attempt.

The initial injuries sustained were multiple and extensive which included ruptured internal organs, a broken pelvis and multiple leg fractures in both the right and left legs - Linda's life was in the balance.

All of the treating doctors and medics worked valiantly and tirelessly with the limited resources that they had at their disposal to save Linda's life but the situation was dire and Linda was in a very critical condition.

As Linda's situation and conditions were monitored it became apparent that the multiple injuries sustained would at best require a series of very complex, invasive and extensive follow-up surgeries, which was contingent on the immediate life threatening situation being overcome. Linda's family by this time had been alerted to the accident and were by her bedside.

It was during these dark hours that a further 'sledgehammer' blow was delivered by the doctors.

It was revealed that due to the multiple bone fractures some of the bone fragments had moved around Linda's system and had lodged inside one of her main arteries that fed into her brain - as a consequence Linda had suffered a massive and life threatening stroke.

To compound matters, the doctors also advised that they were now ill equipped in the Government hospital to assist any further with the fast changing circumstances and the more complex medical conditions that were manifesting.

The doctors stated that the hospital lacked access to the (very expensive) medications that were needed. Death would be inevitable if specialist medical attention, available only at the top private hospitals, were not made available and that medical attention was needed immediately.

At this juncture the medical insurance company were contacted and within hours one of the best private hospital in central Bangkok had been arranged and were standing by awaiting for the local ambulance to deliver their new patient. The situation was still very tense and still very 'touch and go' - there were no guarantees of survival.

The care provided by the hospital and staff was exemplary and no expense was spared in their attempts at save Linda's life.

However, despite Linda's life being saved, trying to restore Linda's health and bodily functions was going to be an extremely long and complicated journey and again without any guarantees of success.

Fast forward 8 months and almost USD250,000 of private hospital bills later, the doctors declared that their was nothing further that could be achieved for Linda. Her death had been averted and some very minor cognition had been restored but it had become all too evident that life would never be the same again.

The brain injuries caused by the stroke had resulted in a permanent loss of speech and motor functions were very unlikely to ever return. In addition and despite numerous surgeries, the hospitals attempts to help Linda regain the use of her legs was not possible - Linda would be confined to a bed for life and in need of constant care 24/7.

Simple daily tasks of eating, bathroom functions and even being moved side to side in bed were going to require the help of carers.

The impact on family members

As devastating as this 'new normal' had become for Linda, the carnage of these events extended their impact on the family too.

This harrowing case example is not an isolated event, similar situations are occuring on a daily basis.

This case raises many questions and issues for those concerned with financially protecting themselves and their loved ones. It is for these reasons why we strongly advocate the use of combining Expat medical insurance with disability income protection plans.

It is without doubt that without the extensive and substantial benefits provided by both the medical insurance and the long term disability insurance plans that were in place her on-going care and the financial stress placed on her family would have been far worse than they currently are.

We can help structure your medical and disability income protection plans to suit your specific requirements - don't delay, tomorrows health is never promised.

Permission from both 'Linda' and her family was obtained for the use of the images used in this article.