To receive future updates automatically complete your details below.
Thank you! Your submission was successfully sent :-)×
Opps! Some went wrong... Your submission did not go through :-(× 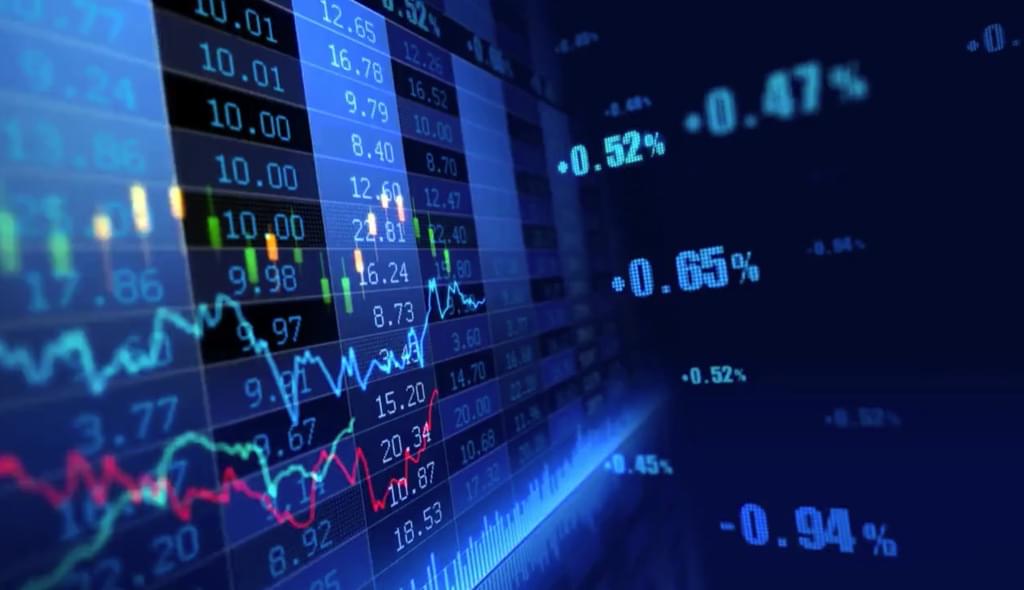 Each week "Global Investment Matters" focuses on a specific investment related topic that is likely to influence the returns on your investment portfolio outcomes.

The content is written by top level investment fund managers and provides clues to the issues that they are addressing in constructing client mandates and portfolios that span all asset classes.

The insights provided are an invaluable asset in themselves and are designed to help investors understand and rationalise the investment world around them helping with their own financial plans.

Subscribe to the FREE Global Investment Matters - we are certain you will find it beneficial to help shape your own investment decisions when confronting the stock markets.

Two weekends ago Hideki Matsuyama became Japan’s first male winner of one of golf’s four major championships by claiming the Masters at the prestigious Augusta National Golf Club. Only three of the world’s top 100 ranked male golfers are from Japan. The country is underrepresented in the upper echelons of the golfing world and it is often underrepresented in investors’ portfolios too.

Today, Japan accounts for 7.5% of the developed world global equity market, much smaller than the 44% it once accounted for in the late 1980s. Indeed, the equity market is still 24% lower than the peak reached over 30 years ago. Back then the four largest companies in the world were Japanese (all banks).

..The Japanese equity market is well placed to benefit as economies reopen from pandemic related restrictions

Each of the pdf files provide insight to the fundamentals that each manager considers when constructing client portfolios.

You will discover that the depth and breadth of research each of the fund managers undertake in aligning portfolio risk to that of the fund mandates is extremely extensive and just one of the reasons why such portfolios should be considered as a clients core holding. 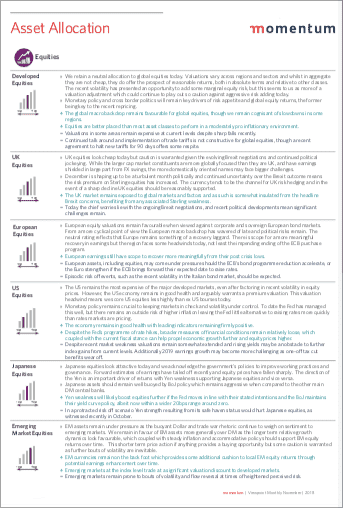