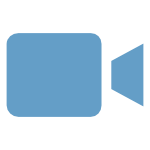 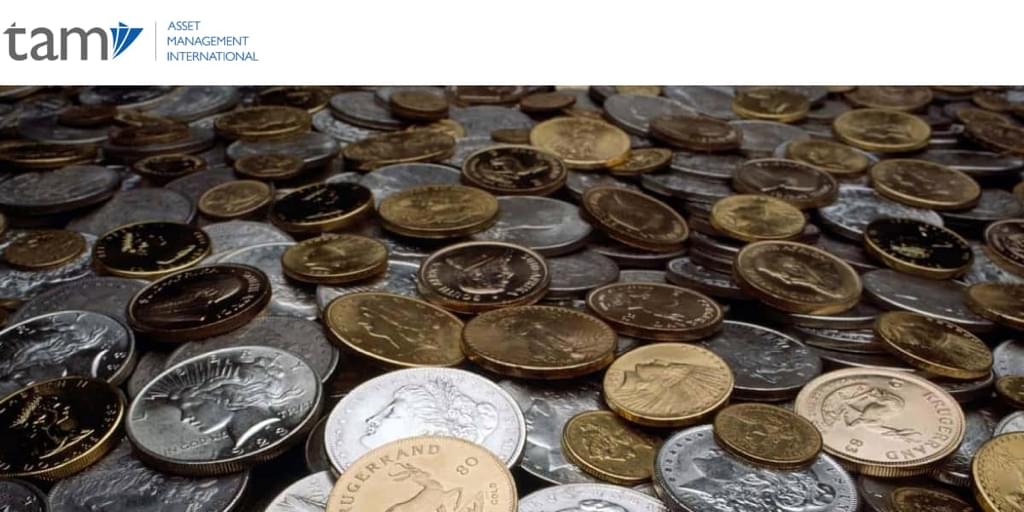 Looking back on this year, professionally and personally, I think few would say it’s been a forgettable one. The herculean strength in the stock market couldn’t stand in greater contrast to the very real pain being seen in households.

In one part, myself and TAM Asset Management are elated to have been able, for almost all clients, to make back 100% of the losses sustained after that record breaking sell off in Q1. But also, in the last couple of months, see clients posting gains for the year.

A tough year for investment markets and families alike

Whilst this is a wonderful scenario to be in and one which I don’t mind telling you has been one hell of a roller-coaster to achieve, I think its success is, rightfully so, marred by a year which, for many, will be remembered as one of the hardest years to make ends meet, keep careers and families together and, in the extreme, the potential grief of losing a loved one. A melancholy observation but one which I think needs to be recognised.

I think, to that end, we can all agree 2020 has left an indelible mark on the world which will still be visible long after the virus itself has been relegated to history. Broadly speaking that indelible mark has also been left on markets and 2021, whilst seemingly getting investors very excited about a return to growth, is going be yet another story of winners and losers and another year for active management to shine.

What has been driving investment markets?

My suspicion is that what drove gains in 2020 was predominantly fear. This fear drove investors into large-cap tech stocks with the belief that their aggressive growth trajectory, ultra-low interest rates and people consuming and working almost exclusively through their tech hardware would boost these stocks when others were free falling.

Largely speaking that call was bang on as a standard chart of the airline and financial sectors Vs IT, e-commerce and Biotech in the S&P 500 shows. To the end of October the airline and financial sectors were down -30.5% with IT, e-commerce and Biotech up 31.81%. That’s a staggering 60% differential between a COVID winners and a losers.

With this level of bifurcation in the mainstream market, allow me to illustrate what I mean by “what lies beneath”. Up until the announcement from Pfizer that a viable vaccine was about to be circulated, tech and associated sectors were the best and safest game in town and investors reaped the rewards… or didn’t. In the five days after that initial Pfizer announcement the market staged a rotation out of large cap growth and tech stocks into value stocks. The move was so big it’s been recorded as the sharpest rotation trade in the history.

Furthermore, Bloomberg announced there hadn’t been this many stocks all rallying at the same time in the S&P500 since 2013, yet overall the S&P 500 only rallied 1.8%. It just goes to show how hampered the US market is without big tech.

Over that period some of the best US growth funds we monitor were down in the order of 10% whilst value funds were up in excess of 20% against the broader market index only up 1.8%. 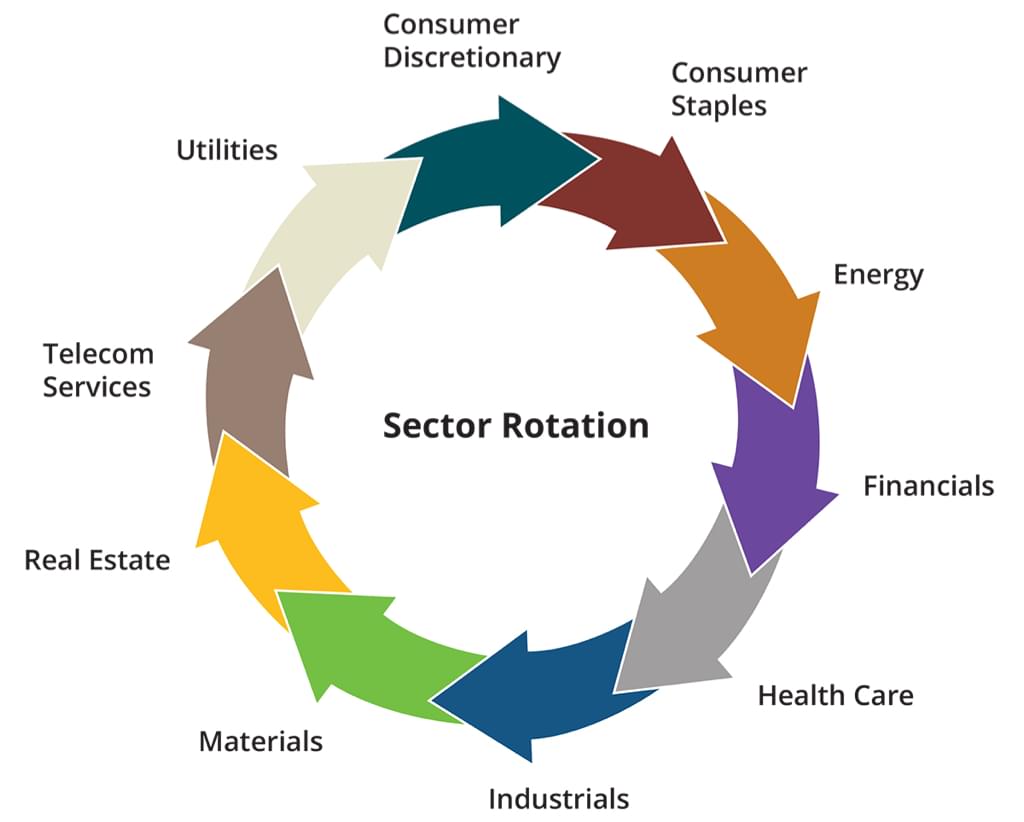 If you remember earlier, I mentioned that TAM Asset Management clients were now in positive territory for the year. Well this is largely down to TAM Asset Management having made an investment into what we believe to be some of the best value managers in the world and they certainly delivered when we needed them to. Another feather in the cap of active over passive management of client assets.

This vaccine inspired November’s rotation which is where I see the action to continue in 2021. That is to say it’s going to be under the surface. With corporate growth coming back on line as consumers emerge from their homesteads with some heavier wallets, expect to see aggressive reflation growth in all elements of B2C retail and hospitality, which when you think about it covers a massive section of the market.

To my mind this gets supercharged when hiring begins to rise to meet demand and jobs return, as does retail lending which looks set to rocket with interest rates remaining this low for so long. Now, I am not touting that it’s all rosy, by no means, with debt levels now looking like we have just emerged from World War III we have some monstrous fiscal challenges ahead of us. However, I firmly believe these are 2022 and 2023’s problems because few governments are going to choke off the green shoots of growth with onerous tax hikes and interest rate rises quite so quickly.

Under this scenario, if tech or the “stay at home” stocks, which make up a big element of the S&P500 continue to weaken, with investors moving into value and cyclical stocks, the S&P is liable to stay flat as one sells off and the other rallies, thus betraying the large movements going on in-between sectors underneath the surface. So if someone this time next year says “Oh it’s been a flat year, global markets are only up 2%”, don’t be fooled, look at the individual sectors under the headline and I think you’ll see a very different story of success and failure.

Of course, as you know, the environment I am envisaging for next year is the very core of active management, or its “Zenith”.

As such, I think next year fund managers will get the chance to remind the millions of passive investors why it pays to take an active view of the markets rather than a passive one. I am, by the way, firmly counting TAM Asset Management in that cohort of high quality active managers and we have spent this final month working feverishly on client portfolios to ensure we have invested into what we believe are the very best global opportunities with some of the best fund managers in the industry to try and capture the opportunity that lies beneath the surface.

To conclude, TAM Asset Management is extremely happy with the performance we have delivered to our investor base this year and I want to thank our clients for sticking with us through this very challenging time.

I hope you will join me in looking forward to what I hope will be a 2021 with positivity roaring back into all walks of life, not just the stock market.

Have a very merry, socially distanced Christmas one and all.