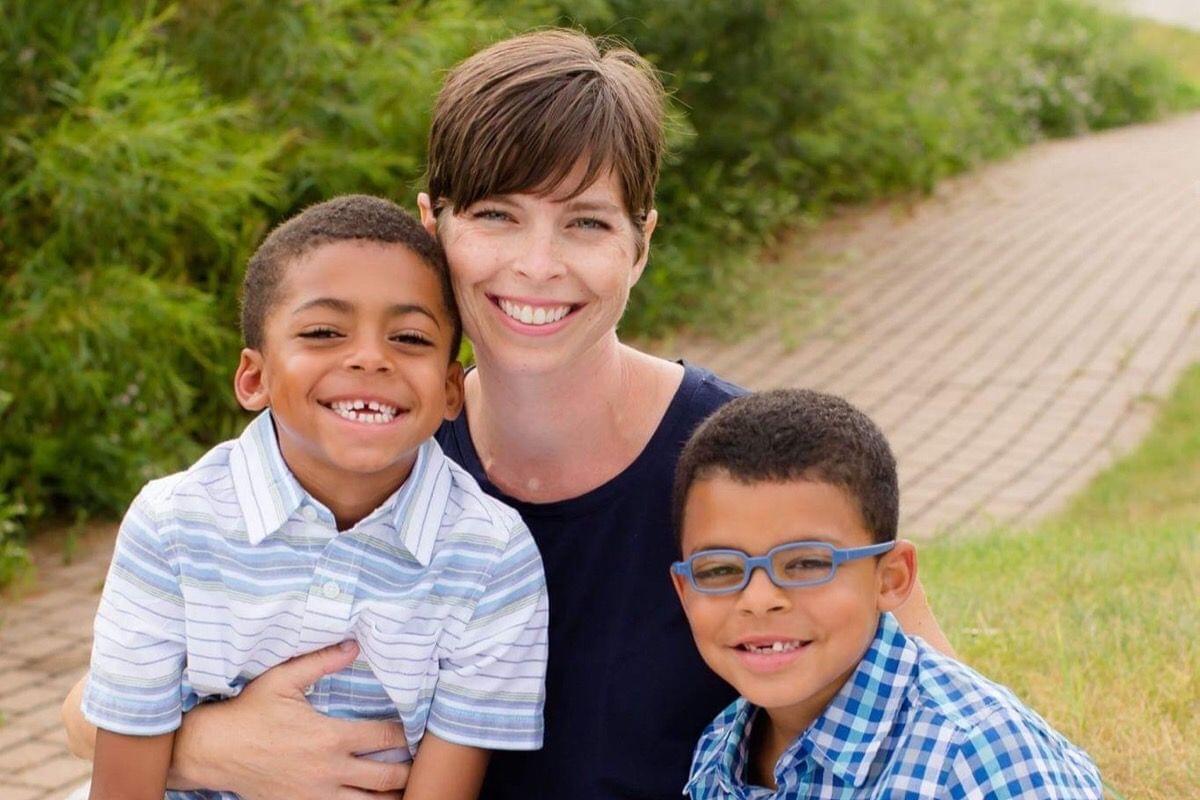 Tessie's story is a life assurance lesson for all parents

In June 2017 Tessie Sylvester was on the line with a funeral home, making arrangements for her husband John, who had died that day. Then her doctor called. She was calling to tell Tessie she had cancer. - “It doesn’t look good,” the Dr said.

Two years later, on May 1, Sylvester died of adenocarcinoma, a type of cancer that forms in mucus-secreting glands. Tessie was 38.

That cruel coincidence — a new widow with two young children, learning of her own terrible diagnosis on the day of her husband’s death — reverberated worldwide.

News articles spread and an online fundraiser brought in more than $300,000 toward Sylvester’s care.

Days after she buried her husband, Sylvester, of West St. Paul, left her career as a dentist and began treatment, though her cancer was Stage 4 and inoperable.

“She looked at me and she said, ‘I’m not afraid. I’m going to do whatever I have to do for my boys. I’m going to fight this.’ And she did,” said her sister, Jenny Halverson.

Sylvester and her husband had approached his ALS diagnosis with that same unwavering courage.

She was pregnant with their second child at the time, and she told her family, “This isn’t going to be a sad, crying, mournful household,” her sister recalled. “We want them [the children] to have joyous childhoods and give them great memories with us.”

A celebration of Sylvester’s life, held last weekend in an arcade, was the embodiment of her wishes. “She didn’t want it to be sad,” said Halverson, also of West St. Paul.

The third of six siblings, Sylvester grew up in a tight-knit family in West St. Paul. She was an accomplished soccer player in her youth and played for the University of St. Thomas. She later went to the University of Minnesota, where she studied dentistry.

A gifted storyteller with a humorous streak, Sylvester would recount her daily observations in a way that sent her siblings into laughing fits.

She met her husband while they were coaching youth soccer. John had been a professional player for the Minnesota Thunder.

Sylvester had always excelled on the field but remained humble. “She was super competitive,” said her brother, Jack Thompson of West St. Paul. “Every time she was out there, she was the best player on the field. But every time she got off, she never acted that way.”

Sylvester devoted much of her career to public service, providing dental care at a free clinic at the Union Gospel Mission in St. Paul, before going into private practice to support her family when her husband became ill.

After she learned she had cancer, she stopped working. She was self-insured at the time and lost her health care coverage.

The GoFundMe fundraising campaign supported her through several rounds of treatments.

Donations poured in as Sylvester’s story touched strangers all over the world.

“Obviously they were exceptional circumstances. The timeline of everything was shocking in and of itself,” said Sylvester’s sister Katie Thompson-Wilfahrt of Rosemount. “But it was her personality. I hope they [the donors] felt some of her energy in the story.”

A new GoFundMe campaign is directing the funds toward the Sylvester children, Gus, 8, and Freddy, 7.

Two weeks before she died, Sylvester held an adoption ceremony with her sister, Halverson, and her children.

“When you think of how much they’ve been handed in their short lives so far, they’ve handled it just like their mom: with awesome strength, boundless courage and astonishing grace. It’s remarkable, their resilience,” Halverson said. “And that’s because of her.”

In addition to her children, Sylvester is survived by her parents, Terri and Joe Thompson, her five siblings and many nieces and nephews. Services have been held.

What can we learn from this tragic story?

By any definition the story of Tessie, her husband, her two boys and her family is extremely tragic and heartbreaking.

Many questions surface from this story for those of us that have partners and children.