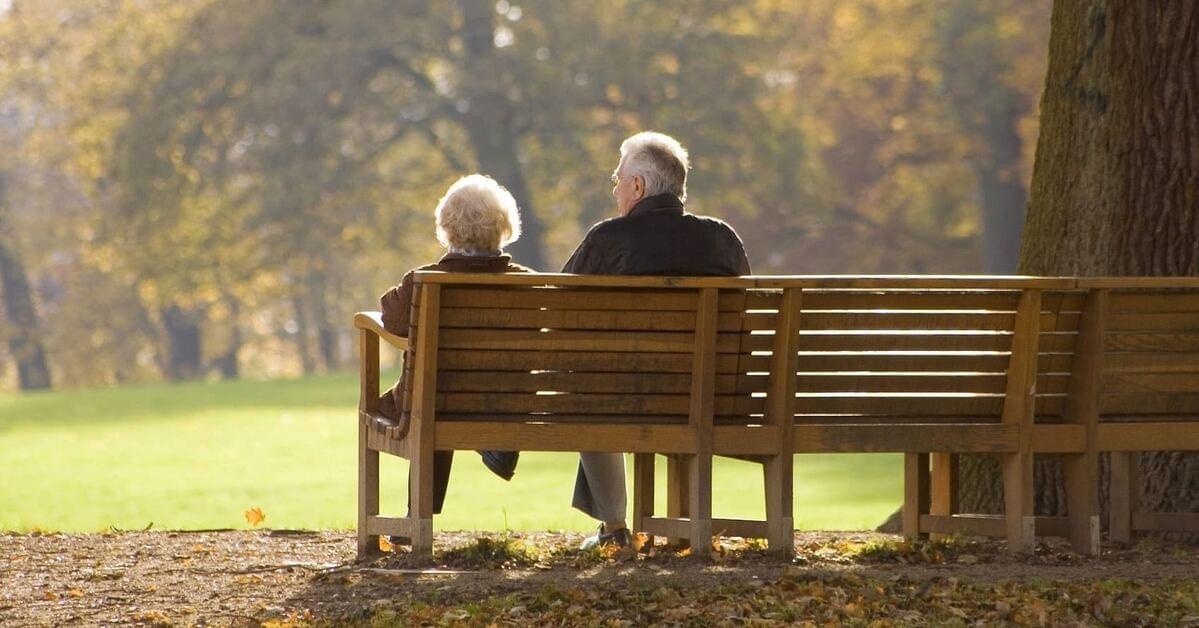 Retirement before age 70 unaffordable for one in 12

The group’s annual research found that ‘pretirement’, where people gradually scale back work or change jobs rather than stop working completely, is increasingly common among people of retirement age.

About one in 12 people said they were delaying retirement because they could not afford it, and thought they would not be able to stop working before the age of 70.

Lack of pension saving to blame

The average age at which people wanted to retire, in contrast, was 64. Of these, more than half admitted they had not saved enough into their pension, highlighting the reality of the pension savings gap.

But a third of respondents said they would keep working simply because they enjoy it. About 26 per cent said they don’t like the idea of retiring and being at home all the time, especially given about a quarter of more than 10,000 people surveyed expect their retirement to last at least two decades.

About 9 per cent of people said they would continue full time in their current job, while 28 per cent planned to stay with their employer but cut their hours.

Stan Russell, a retirement income expert at Prudential, said: “Our research has shown that a period of ‘pretirement’, where people choose to delay their retirement plans, change jobs, earn a living from a hobby, or go part-time, instead of giving up work altogether, has become the new norm for retirees.

“However, not everyone is lucky enough to be able to make the choice – many will find themselves having to work on for financial reasons while others may be forced to give up work for health reasons.

“Saving as much as possible as early as possible in their working life is the best way for many people to ensure they have control over their financial futures, and are well-prepared for a comfortable retirement that can begin when they want it to.”

In May, the World Economic Form warned that the UK should prepare for a workforce of 80 year olds and impose faster pension age rises to avoid the pension savings gap exploding to £25tn.