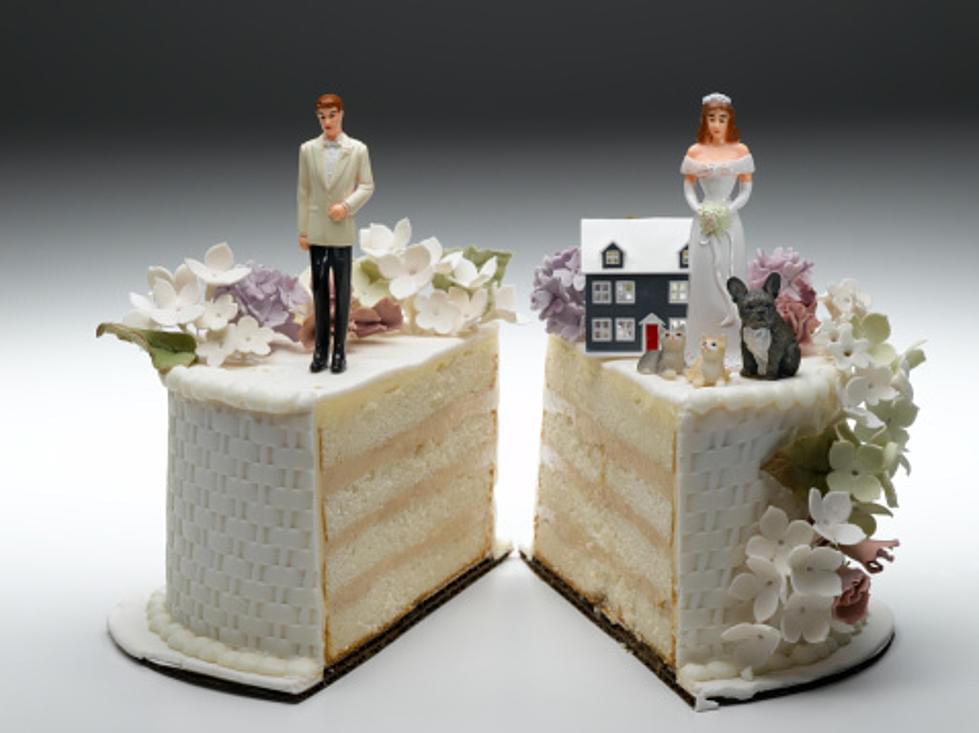 Rising asset values make it increasingly attractive for divorcees to seek a share of their spouse’s pension, according to law firm Collyer Bristow. The number of pension sharing orders, which are issued by courts to divide a pension following a divorce, rose to 11,503, up from 8,027 in 2015/16 - This is despite a 3 per cent fall in divorces in the UK.

Toby Yerburgh, partner and head of the family team at Collyer Bristow, said: “Pension pots have been an obvious target for years – and their importance has kept growing.

“The bigger the value of these pension pots the more potential for arguments and misunderstandings there are.

Larger sized pension pots are seen as a lucrative target

“With the average transfer value of final salary scheme being over £210,000 there is a lot of stake, especially amongst higher earners.

“Traditionally the holder of the bigger pension pot would make a cash payment to avoid the costs involved with splitting a pension.

“However, with many pensions becoming so valuable it can be nearly impossible to avoid cutting into them.

Mr Yerburgh said the jump in pension sharing orders is likely to have been driven by the increasing value of pensions assets like equities and property.

This means it is now harder for the owner of the bigger pension pot to make a cash payment to their spouse so that they can keep 100 per cent of their pension.

But splitting a pension pot can incur substantial administrative costs and create reinvestment risks that many investors would prefer to avoid.

The most common defined benefit pension transfer is worth more than the value of the average house, according to Royal London research published in June.

The provider's survey of more than 800 financial advisers found a growth of more than 50 per cent in the volume of transfers out of final salary pensions taking place in the last year, with the most common transfer value lying in the £250,000 to £500,000 range.

The vast majority of clients transferring were in their 50s, and the typical cash sum offered is between 25 and 30 times the value of the annual pension given up.

However, one in four advisers reported that most of the transfers that they deal with are worth 30 to 40 times the annual pension foregone.

Low gilt yields make defined benefit schemes more expensive for the companies that must pay them to retirees.

As a result, companies holding defined benefit scheme pensions have been offering scheme members record high one-off sums to transfer out of the scheme, rather than pay out a pension to the member for life.