We provide and promise spam free updates for readers looking for clear, concise news and opinions on a range of investment and finaancial protection issues. 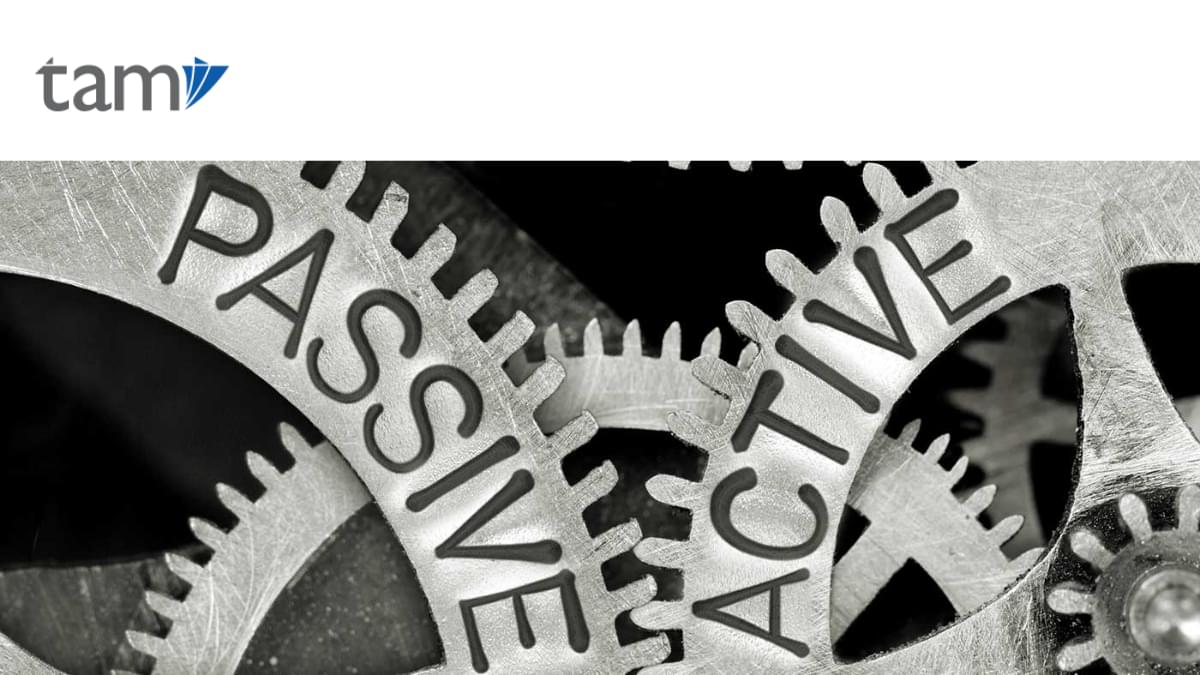 Whilst poignant quotes are ten-a-penny, this particular quote by the founder of Templeton investments struck home, namely because we are now well into one of the longest and ‘most hated’ bull markets on record, as some like to call it. The more time TAM sit at meetings discussing the trajectory of the world’s capital markets, the more we hear the phrase, “Well this time it’s different!”

Perhaps even Sir Templeton might have to concede that pumping 13 trillion dollars’ worth of currency into the global economy, driving the purchase of 10 trillion dollars’ of government debt to negative yields and cutting interest rates across the globe over 600 times since 2008, constitutes a pretty unique environment. Well it does!

Flooding the market with this much capital and charging near 0% to borrow it, has forced up the prices of almost every single asset class available.

With more and more joining ‘the end is nigh’ camp, one must, as an investor, remain governed by the expectation that cyclicality is inevitable.

On that assumption, we are in absolute agreement with Sir Templeton in that nothing is really different this time around. Yes, the environment is different, but the rules are still the same.

Rewind 9 years, with markets on the floor in April 2009, simply buying an index of stocks with little or no clear investment case for owning one over the other was an inspired idea because markets were cheap.

However today, it becomes a little counter-intuitive to make that same purchase, when both history, and where we are in the economic cycle, tell us many markets are almost the most expensive they been in just under a decade.

Just last week for example the S&P 500 finished the longest run of consecutive record-closes in 20 years.

Following a passive investment strategy during this period has generated solid gains, but has it gone too far?

Should the market be beset with a 20% sell off, why own every stock on the way down?

Rather why not look to an investment manager with a strategy of holding a few choice investments from the same market, designed to protect value when all else around might be dropping?

We would debate that plenty of passive investors after a 20% sell off might gladly have paid the higher annual management charge of an active strategy, in order to have had a chance at preventing that loss.

In a 9 year bull market, this contrast has crystallised the argument of why active management is the most suited strategy in today’s environment.

We can’t help feel that Sir Templeton would be very much championing the case of active management as we move into 2018, which looks set to be the 10th year of this bull market.

How does TAM fit in here ?

Never test the depth of the water with both feet .

We remain mindful of capital preservation as making investment returns counts for nothing if you just give them back at the first sign of trouble.

If you remember back to our ‘Serve and Protect’ article in July, TAM’s investment portfolios have outperformed down-market periods 80%+ of the time, whilst still generating solid long term compounded returns.

No doubt, the rise of index investing has been nothing short of rampant and those who have stayed the course have indeed been rewarded.

However, we would contend that it is the wrong time for the passive approach, as has been witnessed by the active sector almost consistently outperforming this year.

There will be a time in the future when passive managers will outperform active managers, but with markets at all-time highs, it’s very much the actives that are in control for now.

Learn more about TAM Asset Management and their investment methodology.