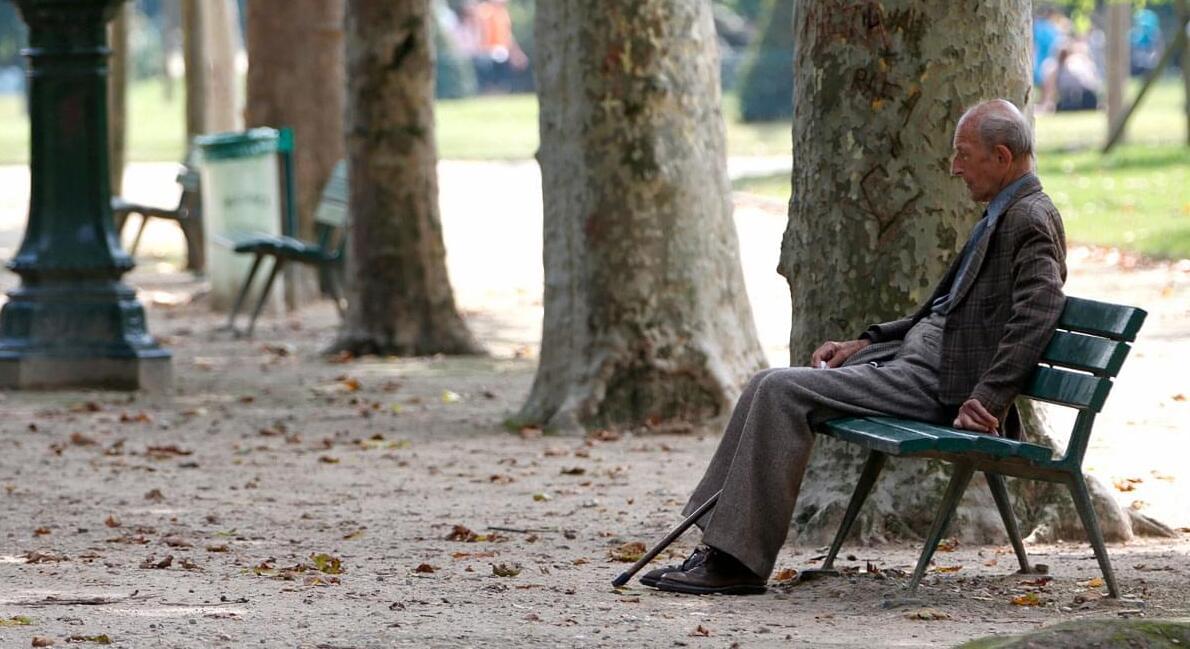 Experts have warned of undersaving for retirement as the latest figures predict increasing numbers of newborns will live to 100 years old.

The Office for National Statistics (ONS) figures found life expectancy was projected to increase, albeit at a slower rate, with an extra 8.6m people aged above 65 in half a century’s time - a demographic shift expected to put increasing pressure on already struggling care provision.

The data found a 65 year-old could expect to spend around half of their remaining life expectancy in good health, but the amount of time spent in poor health will increase as life expectancy rises.

An ageing and ailing population will become increasingly reliant on family care, as the ONS found state funded care was already struggling with current demands.

Between 2009 and 2015, the number of people receiving state-funded domiciliary care dropped by 20 per cent.

Sarah Coles, personal finance analyst warned the safety net for older people needing help was wearing ever-thinner, with the state offering less help for each of us and families struggling to provide the care they would like for their elderly parents.

She said: "While nobody ever likes to consider the possibility they will ever be old or infirm, this demonstrates just how important it is to think through how you would pay for care, and talk to your family about your wishes."

Peter Bradshaw, director for Selectapension said longer life expectancy would inevitably raise questions for the government about healthy lifestyles as well as how long people should work for, the state pension age and how much provision will be needed for health and social care.

He said: "Under saving is a real problem that the UK’s future retirees will face - far too many people still believe the state pension will give them a comfortable retirement, and a reliance on state provision is full of risks given that the maximum pay-out will just about pay for basic living expenses."

Mr Bradshaw said more needed to be done to encourage long term saving for retirement, and from an early age.

He said: "The more people understand why they need to save and how much, the more likely they are to put money aside for a more comfortable retirement, however long that may be."

Steven Cameron, pensions director at Aegon said living longer was great news if you had the resources, and good health, to enjoy it - a principle that applies both to individuals and society.

Mr Cameron said: "Whilst the government is already facing difficult decisions around how to fund the NHS and addressing further challenges with social care funding, individuals need to have a clear understanding of what the government will provide and what they’ll be expected to pay if they need social care in the future.

If you feel that you should review your savings and / or your retirement provisions we can assist.