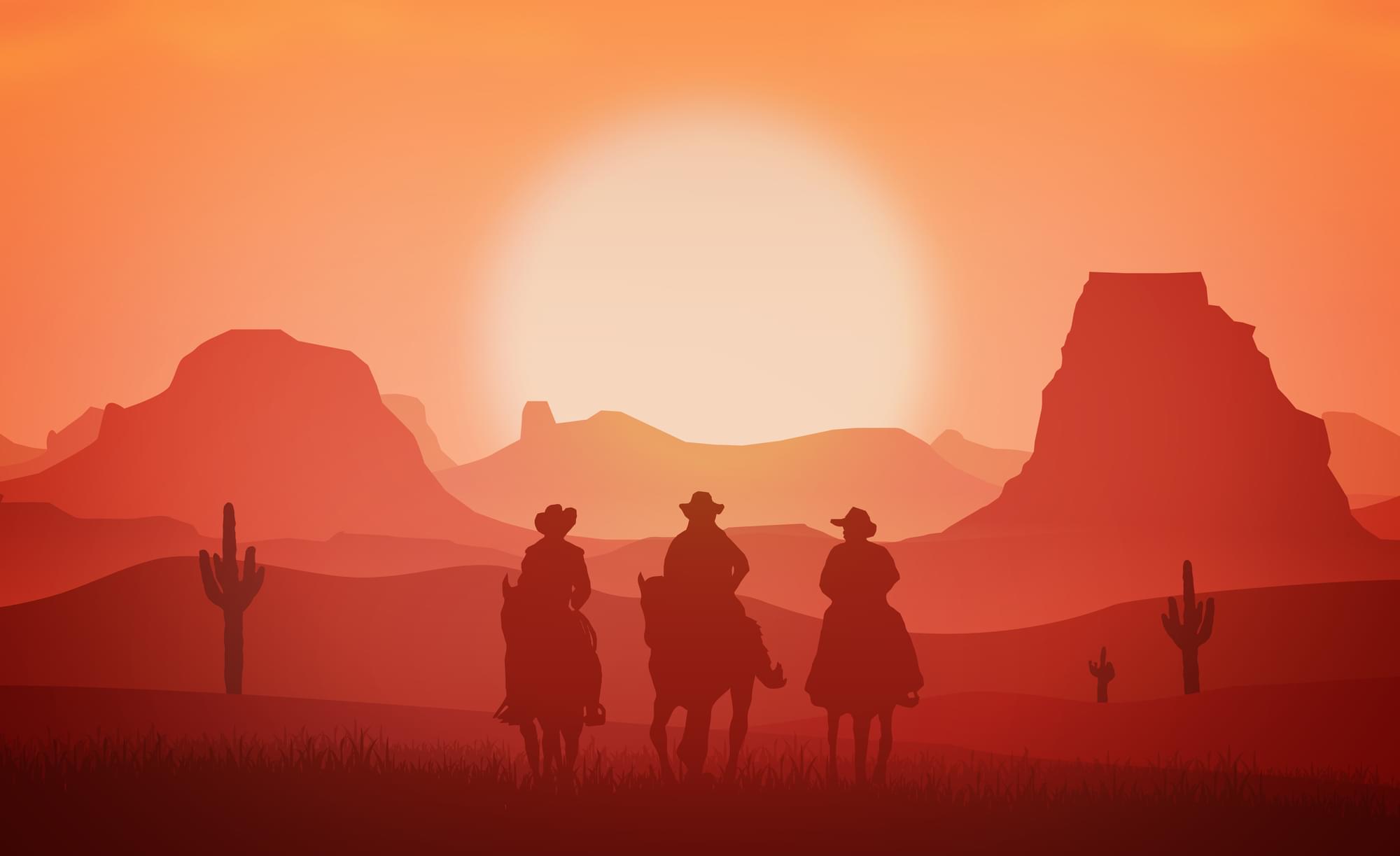 Being at the “Last Chance Saloon” is essentially having one last chance to find a solution to a problem before it all collapses. “Last roll of the dice” would be a synonym.

Whist the phrase is common place, what I didn’t know was its origin, according to history there was a saloon in the 1800s in what we know as the Wild West. It was called the Last Chance Saloon because this saloon was the last place to drink alcohol before a rider entered Indian Territory where alcohol was prohibited.

It’s strange to be writing once again about Brexit and I suppose that’s indicative of the relapse in new UK COVID-19 cases which is a golden lining to what could rapidly see the resurgence of Brexit volatility coming roaring back.

From where I am sitting, with EU / UK trade talks reaching a crunch point in the next couple of weeks. The prospect of a Brexit trade deal is well and truly having a drink at the Last Chance Saloon.

What makes the trade deal so interesting is the survival of the UK equity market, fixed income market and the pound are seemingly resting in the balance of either accelerating back into the green after 4 years of sluggish sentiment or slipping into a Brexit / COVID cocktail of hamstrung economic growth which could spell a multi-generational absence of investor appetite towards UK assets.

Cable, the GBP/USD currency pair, has long since ceased to be the mainstay of global currency markets and since Brexit the pound has seen such massive swings in volatility that it looks and behaves more like an emerging market currency than a G-5 world leader. Indeed, only the Brazilian Real has seen more volatility of late. Many in the market believe a no deal scenario would send the pound down to parity with the euro and historic lows against the dollar which would have serious ramifications for UK’s domestic industry.

Broadly speaking, movement in the pound feeds into UK domestic equity earnings with roughly a 1% move in the currency equating to a 1% change in the value of domestic company earnings. As we know, earnings make up the basis of how UK company stock prices are valued.

COVID has served to compound the issue for the UK’s depressed assets as drops in interest rates forced selling pressure on the pound and thus domestic equities whilst government debt levels are now a touch over 100% of national GDP, last achieved in the aftermath of WW2.

So with mounting public debt, the prospect of negative interest rates, a currency that looks dangerously likes its permanently impaired and a COVID induced export challenge, the UK can hardly afford to throw in a no deal Brexit.

Many believed, including yours truly, that under the cover of the COVID pandemic the UK government had the perfect, pre-packaged excuse to throw the Brexit deadline well into 2021 which would have allowed the global economy to get back on its feet and likely agree a raft of more ambitious trade agreements with the UK. Whilst to many this seemed like the safe option Whitehall has essentially doubled down in rejecting an extension a couple of weeks ago in favour of wrapping this all up in seven months.

The stakes at the “Brexit Last Chance Saloon” were high before COVID but are now most definitely in extremis.

So where are we? Negotiations have been progressing at an encouraging pace after the forced lockdowns put paid to the pre COVID progress. Whilst the UK has seemingly been ratcheting back on some of its agreements in the exit deal it would appear Boris has been able to galvanise EU leaders into action under the banner of “Neither the UK or the EU can afford this”.

What did he mean? The famed EU COVID bailout fund (500 Billion Euros) has no provisions for a UK hard Brexit and the subsequent drop off in funds and payments from the UK would force the whole EU block to forcibly top up the COVID disaster fund with additional billions which would further fray many EU nations already stretched finances.

In terms of progress towards a deal, it’s actually looking better than it has done in a long time. The EU has now admitted they might be able to find some common ground on equivalency rules for UK companies in the EU. Equivalency between UK and EU companies was by far the largest sticking point for Brussels, which seems to now be softening.

This change in rhetoric came in the wake of a high level meeting in Brussels between the EU commission and the UK where both stated “We want to create the most conducive conditions for creating an agreement before the end of 2020” and as such both sides needed to “intensify the negotiation process”. I want to stress that this positivity was from BOTH sides, instead of one side saying something positive with the other contradicting it, which up to now has been the norm. This collaboration is a very big move forward.

So, should these green shoots of deal collaboration keep coming through, expect to see the pound propelled higher, as well as domestic assets in the FTSE 250 index getting supercharged from both the pound rally and a Brexit deal. Yes, some of that positivity will be seen in European equities but make no mistake, a Brexit deal is going to see UK assets take the lion’s share of the rally. Given this upside it’s hardly surprising many UK fund managers believe we are in a fork in the road of either perpetual negativity or generational supernormal returns.

In light of the above buy case for UK equities there is one final piece of the “Last Chance Saloon” story.

So it is for UK assets, real progress on a trade deal is going to likely spell a turn from Last Chance Saloon to First Chance Saloon and the chance to see UK assets begin a long overdue catch up.

The foundation of TAM’s UK investment exposure remains in high quality UK assets with fantastic levels of resilience to both the fallout from the COVID turmoil and a no deal Brexit scenario. TAM continues to watch Brexit as either an opportunity or a threat and stands ready to react accordingly to alter our clients’ investment exposure to capitalise on this highly fluid period in British history.