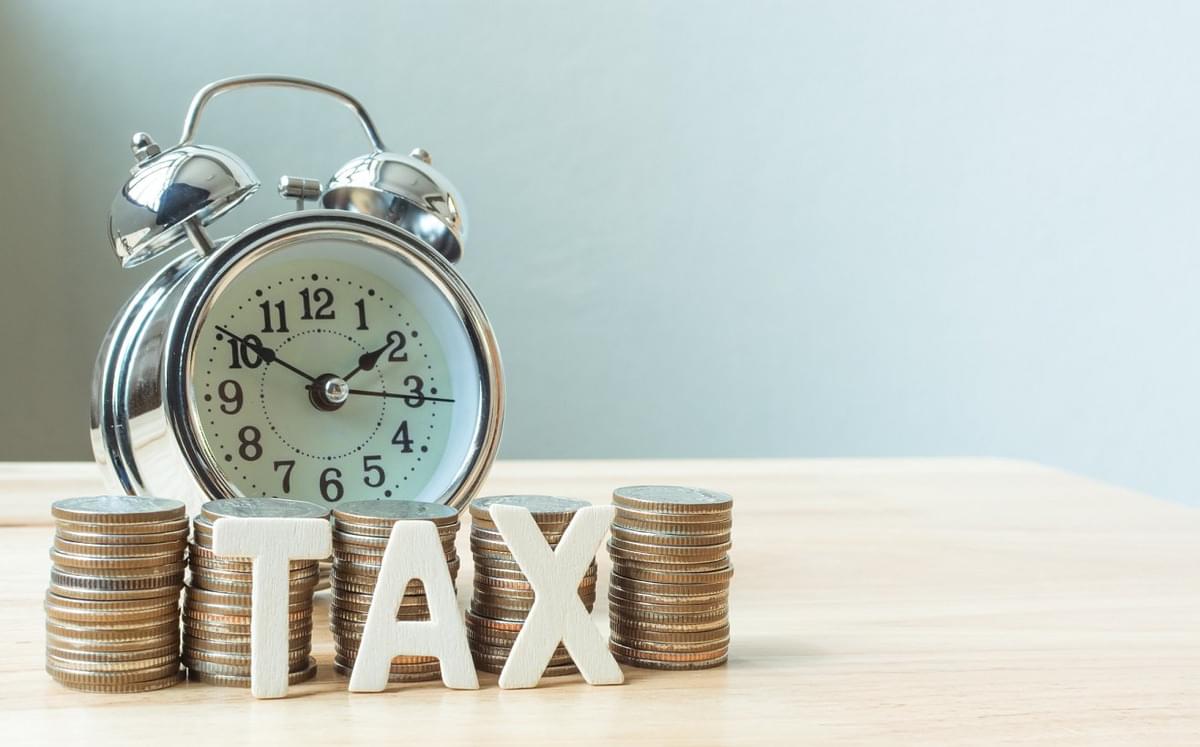 The amnesty is scheduled to end just as the global transparency initiative, the Common Reporting Standard (CRS), is introduced.

From September, South Africa will start receiving third party financial data from other tax authorities on a regular basis, meaning that time is running out for South Africans to come clean on any undeclared assets they have offshore.

The SVDP is only available for individuals and companies and does not apply to trusts.

However, settlors, donors, deceased estates and beneficiaries of foreign discretionary trusts may participate in the SVDP, provided they elect to have the trust’s offshore assets and income deemed to be held by them personally for tax purposes.

Additionally, anyone who has been already told they are the subject of an audit or criminal investigation over their foreign assets or taxes cannot make use of the amnesty.

According to a note from accountancy firm KPMG in February 2017, the benefits of the SVDP include:

Offshore income not previously declared is exempted from income tax, donations tax and estate duty that would have applied had such income been properly declared;

Undeclared assets will incur an effective tax rate of 16% - this is on the basis that 40% of the highest value of all assets situated outside South Africa between 1 March 2010 and 28 February 2015 must be included as taxable income and subjected to 40% personal tax rate in South Africa in the 2015 year of assessment (40% of 40% = 16%);

There will be no understatement penalties if the full amount or value of an asset was not previously declared; and,

South Africans will still be able to make use of a Voluntary Disclosure Programme (VDP) once the SVPD has expired on 31 August.

The VDP is open-ended and has been in operation since 2010.

However, the South African taxman requires less evidence for the SVDP, including only a brief description of the source of the asset and documentary proof of its value. The requirements under the VDP are more onerous.

Under the VDP taxpayers can reopen tax returns from previous years and update them to include any undisclosed assets or income. However, while there are generally no penalties, Sars does charge interest for late payment, according to an April 2017 update from advisory firm Maitland.

The demise of the special voluntary disclosure programme comes as South Africans around the world are fighting against plans to introduce a citizen-based taxation system.

The South African government announced in February 2017 that it would scrap a tax exemption on overseas earnings and implement a new system to tax citizens living and working overseas in low or no tax jurisdictions.

For example, if a person falls into South Africa’s 45% tax bracket and pays 25% tax in a foreign country, they would pay the 20% difference to Sars.

A consultation document is open for public comment until 18 August, with the changes scheduled to come into effect from March 2019.

The proposals have seen action groups spring up around the world, with one led by Abu Dhabi-based Barry Pretorius launching a petition to stop the changes coming into effect.

South Africans living in no tax jurisdictions, such as the UAE, are expected to be among the hardest hit, with no tax credits available for the higher cost of living or other taxes, such as UAE's the soon-to-be-introduced VAT.