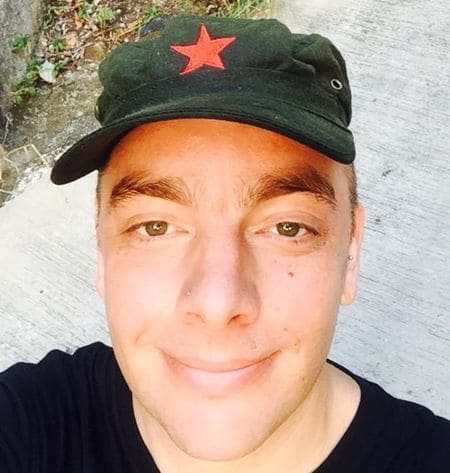 Dan originally from Deighton, suffered a stroke on Ko Tao, an island in the Gulf of Thailand where he has been working as a dive instructor. The former Greenhead College student, who has been living in Thailand for several years, was taken ill on Wednesday - a year to the day since he married his partner Jurait.

So young - so tragic

Mr Robinson, who is an Oxford University mathematics graduate, works as a diving instructor and is now on a life support machine. After he was taken ill, his brother Matthew and father Stephen flew out to his bedside. His step mum, Judith Robinson, who remained back in Huddersfield, said surgeons had performed an emergency operation on Dan following the stroke.

“He has had a massive stroke and is now on a life support machine,” she added.

Mrs Robinson said she had been touched by the number of messages sent to her by friends and colleagues of her stepson. 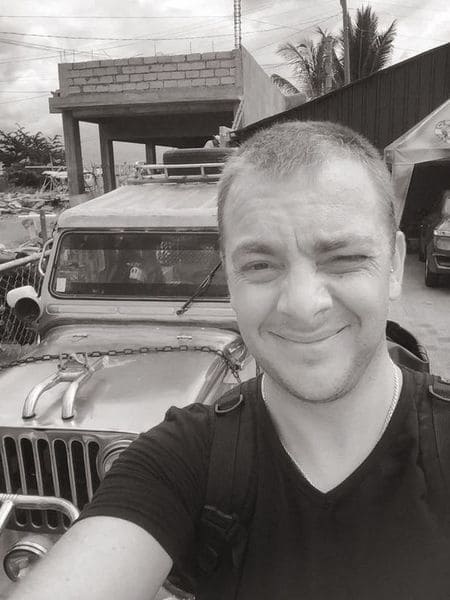 “We have been overwhelmed with messages of support. People love him and I am so proud to hear this. We have had messages from people from all over the world.”

Mrs Robinson said Dan’s hospital insurance had reached its maximum and the family was facing bills of around £1,000 per day.

If you are in any doubt please contact us.