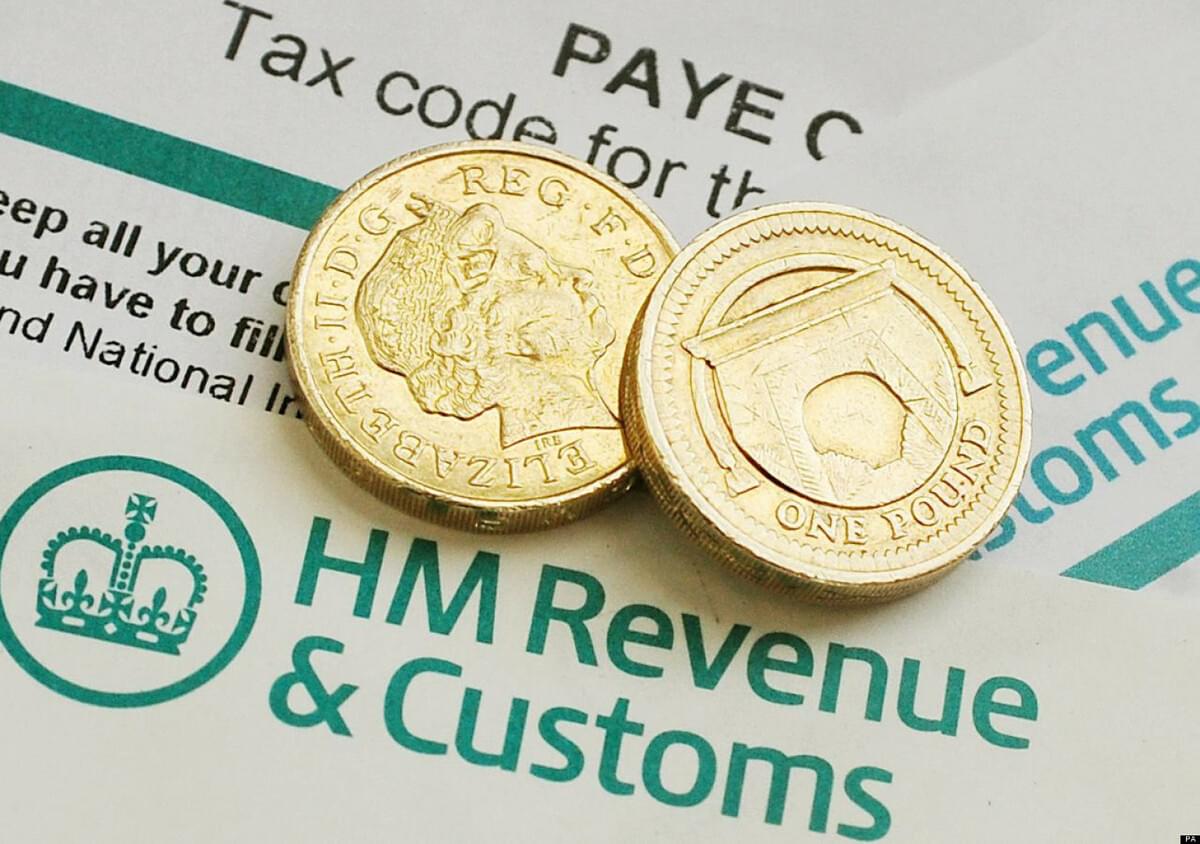 The TaxAction Report 2015, which was carried out in partnership with Prudential, also found that only one in four Britons think their estate will be subject to IHT when they die.

A common IHT planning mistake identified by the report was a failure to place life protection policies under trust, which could reduce a £100,000 life insurance pay out by as much as £40,000.

As a result of the UK’s improving economy and rising house prices, it is likely that more estates will exceed the current £325,000 IHT threshold.

The report also found that 16% of Britons think IHT is the least important tax, with more than one in five saying they have no plans to seek financial advice to help them reduce it.

Les Cameron, head of technical at Prudential, said: “Inheritance tax planning is often not at the top of people’s to do lists.

“Even when it comes to financial planning, often other immediate forms of tax planning, such as income tax, can take precedence.

“The beneficiaries of good inheritance tax planning are of course those who will inherit your estate when you die, and it can make a substantial difference to the amount they will receive.”