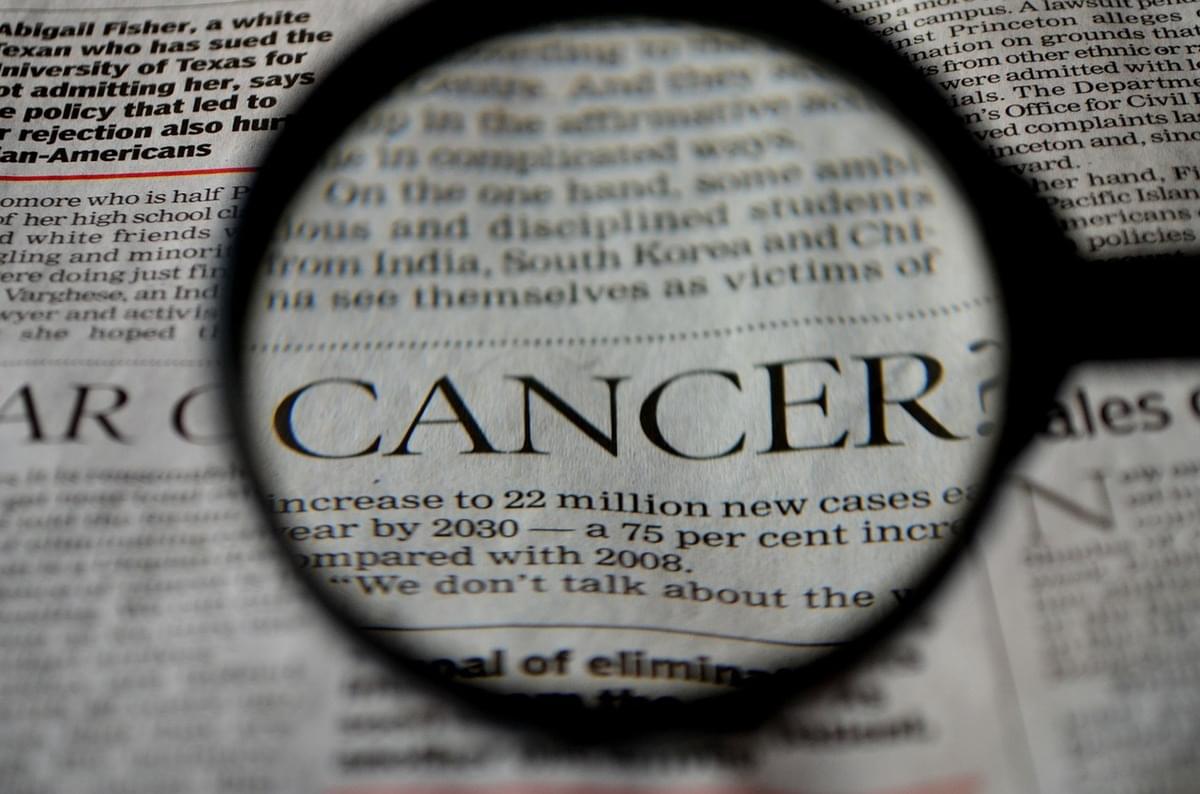 The company paid out more than £6.5m in critical illness claims relating to bowel cancer, and said the average age of diagnosis among males in 2014 was 50. For females the average age was 52.

Bowel cancer is the fourth most common cancer in the UK, with around 110 cases diagnosed every day. One in 14 men and one in 19 women will be diagnosed with this type of cancer during their lifetime.

David Hollingworth, associate director at London & Country, said “It’s more expensive than term assurance but that’s because we’re sadly more likely to be more affected by these critical illnesses. It can be invaluable cover to help deal with difficult and stressful situations,” he said.

“It’s obviously very helpful to keep refocusing people’s attention on critical illness protection products. It’s one of those where sadly some people don’t give it the priority they should.”

Survival rates for bowel cancer are improving and have more than doubled in the last 40 years, according to figures compiled by Scottish Widows.

In the 1970s, more than a fifth of people diagnosed with bowel cancer in the UK survived their disease beyond ten years; now it’s almost six in 10. When diagnosed at its earliest stage, more than nine in 10 people will survive for five years or more.

Scott Cadger, head of underwriting and claims strategy at Scottish Widows, said: ”As the rate of bowel cancer survival improves, the need for financial protection becomes increasingly strong. Research commissioned by Macmillan Cancer Support has revealed four in five people are, financially worse off as a result of their cancer diagnosis.

“It’s astonishing, therefore, that fewer than one in 10 of the population have critical illness insurance protection and only a third have life insurance.

It’s at times like this that families need to do all they can to protect themselves in the event that the unexpected happens.”