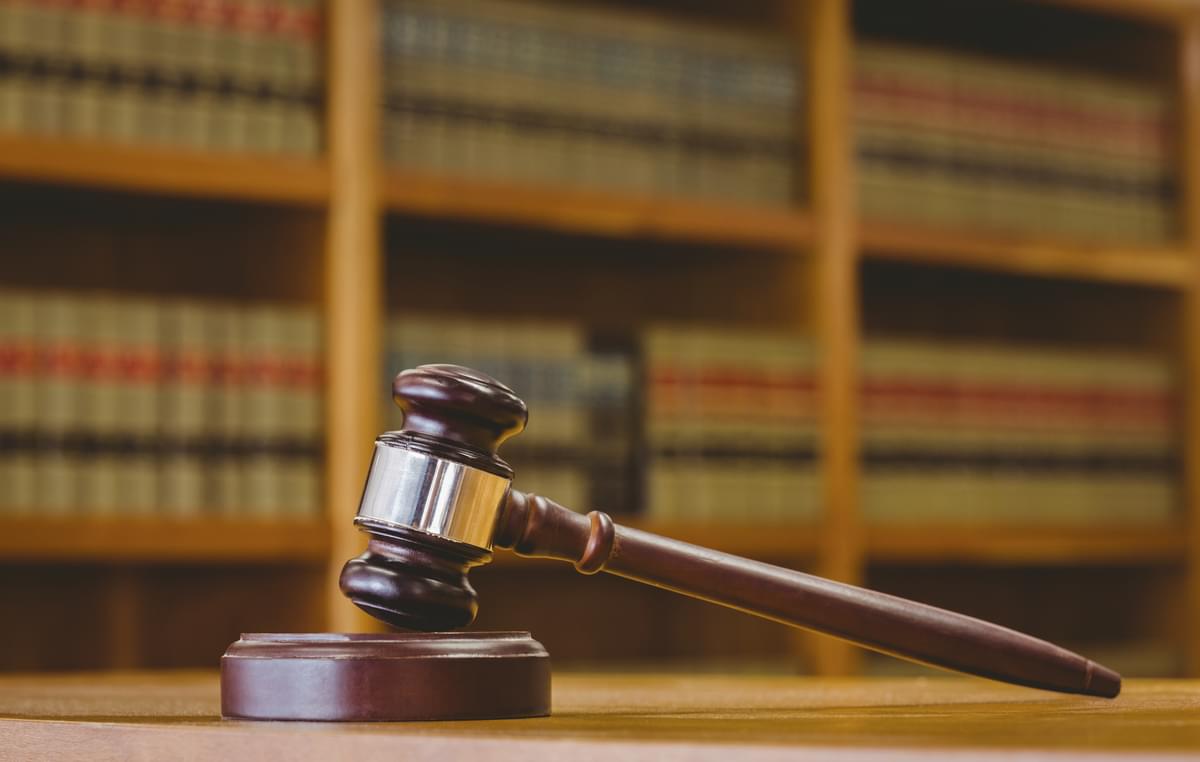 In a landmark development UBS Bank loses a Swiss court battle and is forced to hand over client data to French tax authorities.

Switzerland’s Federal Supreme Court has ruled against UBS and approved the transfer of client data to French tax authorities.

The case dates back to 2010, when a former employee of UBS in France collected information on 600 customers and handed it to the local tax authority.

In 2013, the French authorities released a list of UBS clients who had accounts in Switzerland that they allegedly failed to disclose for tax purposes.

On 26 July 2019, however, the Swiss supreme court quashed the bank’s appeal and approved the sharing of client data with France.

The court ruled three against two in favour of the FTA.

“The appeal by the Federal Tax Administration (FTA) against the decision of the Federal Administrative Court of 30 July 2018 was accepted and the Federal Supreme Court thereby approved the transfer of UBS client data to France in principle,” said the Swiss Federal Department of Finance (FDF).

The high court ruling also clearly states that the information cannot be used in the criminal proceedings against UBS in France.

Ueli Maurer, president of the Swiss Confederation and head of the FDF, said: “The decision concerns administrative assistance in this specific case which dates back many years.”

He was quick to stress that it wouldn’t set a precedence. “Each future request will also be subject to a detailed examination as to whether the conditions for the transmission of data have been fully met.”

Strict use of data

A spokesperson for UBS stated: “We take note of the decision, which reverses the 2018 ruling of the Swiss Federal Administrative Court following an appeal by the Swiss tax authority. We will carefully review the written verdict.

“Regardless of the decision, it is important to note that the Swiss Federal Tax Authority will have to ensure that any data cannot be used against UBS in its pending criminal proceeding in France. This was also the clear expectation of the court today.

“As this verdict affects the entire Swiss financial centre, we refer to the Swiss Banking Association for any further comment.”