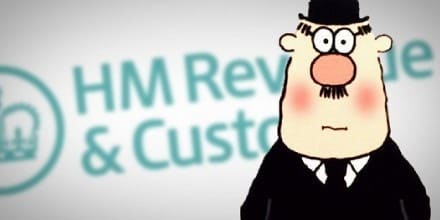 According to the Office for Budget Responsibility (OBR) the number of UK families paying IHT on death has reached a 35 year high.  The main driver of this is the surge in UK house prices.

Almost three times as many families as six years ago are expected to face the tax.

The new residence nil rate band (RNRB), when it is introduced (gradually) from 2017/18, will have an initial "reducing" effect but it is thought this reduction will be gradually countered by predicted increasing house prices.

Another contributor to the increasing number of estates being affected by IHT (in addition to house prices) is, of course, the frozen nil rate band - it has been at £325,000 since 2009 after all.

The Treasury expects IHT to yield around £4.4bn in 2015/16.  So while IHT is not exactly the government's main contributor it's creeping up.

Back to the residence nil rate band.  As indicated above, the OBR reckons that once this is in force the number of deaths subject to IHT will fall by a third to 30,000 (around 5.4% of total deaths).  But this number will then start to rise again, according to the OBR, to around 6% in 2020/21.

Despite cutting the number of estates subject to tax, the RNRB is not estimated to cut the overall tax yield which is expected to grow gradually to £5.6bn by 2020/21.

IHT continues to be an economically and emotionally important tax.  The major part of the overall IHT yield is paid by estates valued at over £1m.

For those minded to do something about IHT but where the main asset giving rise to the IHT liability is residential property then (assuming neither paying a full market rent or sharing occupation of the property with the donee is acceptable) it might be worth looking at protecting the liability with insurance where this is commercially viable.

For a couple the life product to use should be a last survivor plan held in an appropriate trust.  Premiums would usually be exempt and the sum assured tax free.

If the taxpayer(s) couldn't or didn't want to pay any or all of the premiums the donees might be prepared to pay or contribute.  After all the policy would provide a sum assured that would benefit them.