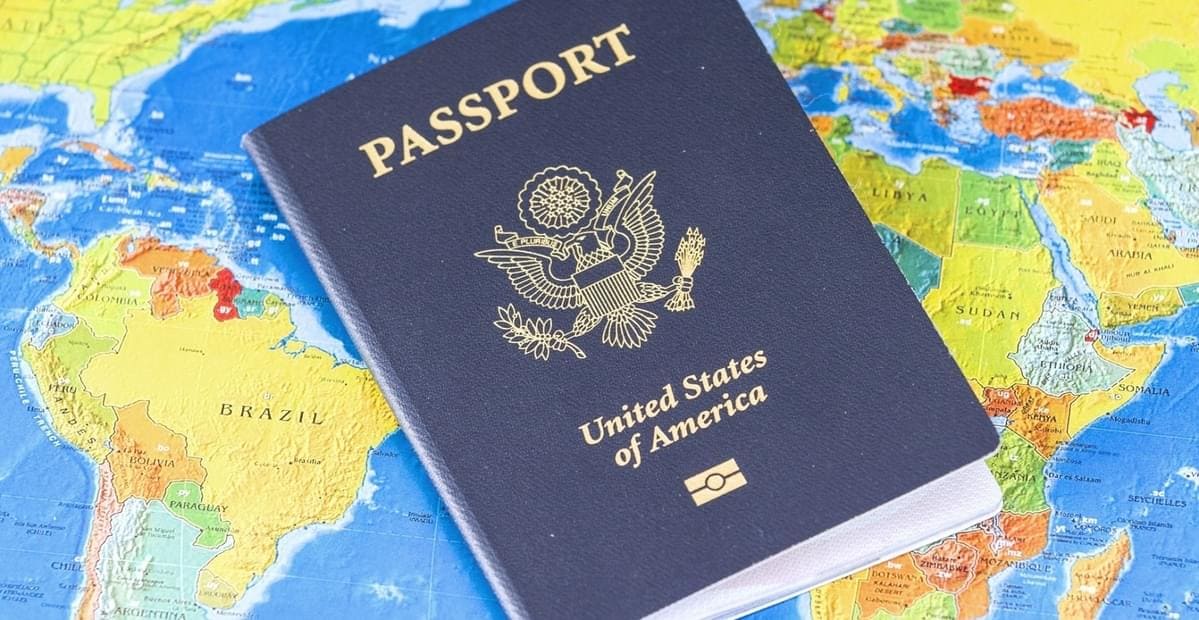 The tax collector and the State Department have begun the enforcement of an existing law that enables them to deny passport applications or revoke existing passports due to outstanding claims.

The IRS has stated it plans to use the power against US citizens who owe more than $51,000 in taxes and penalties.

The enforcement, which began in February, has so far included applications for new or renewed passports. The State Department denies passport applications based on the information on outstanding debts it receives from the IRS.

There are still a number of safeguards available to those who have a hefty tax bill to pay since the $51,000 tally in tax debt must qualify as legally enforceable federal tax debt, including interest and penalties, according to the IRS.

The first safeguard is that the threat cannot be used unless the taxpayer has already received either a Notice of Federal Tax Lien or a Notice of Intent to Levy.

Taxpayers receiving either notice are entitled to appeal to a Collection Due Process hearing, to negotiate a resolution of this debt.

Second, the IRS can apply for a passport revocation or denial only if it first notifies the taxpayer of its intention, and allows 30 days for a response. It can go ahead with the application only if this request is ignored or not satisfactorily answered.

The agency received $11.5m as of the end of June from 220 individuals who have paid their debts in full, according to the IRS. About 1,400 more people have entered into payment agreements.

As many as 362,000 Americans could be affected by these rules by the end of this calendar year, according to the IRS.

For American citizens living overseas, travel to the US will not be affected.

If you are in need of US taxation advise please contact us - our US taxation specialist Doug Brown will gladly assist.