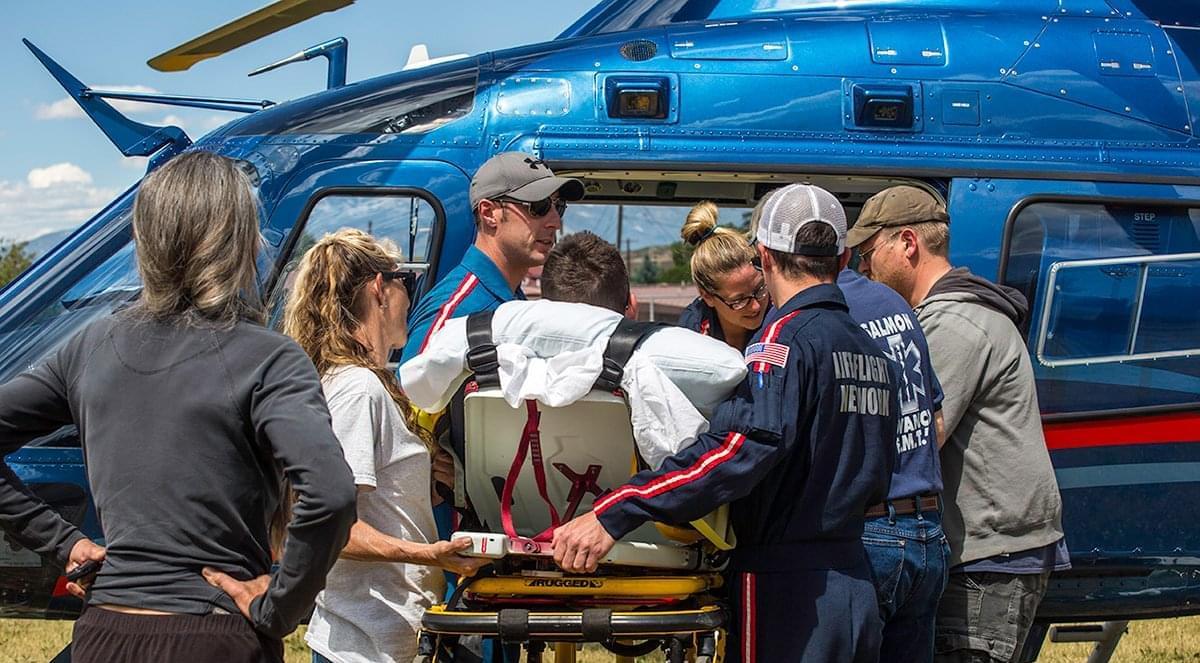 How costly is an accident abroad?

Claims data has revealed its top three most expensive Australian claims over the past year for accidents abroad to cost hundreds of thousands of dollars.

The largest claim the insurer received came from an Australian woman in Canada who received multiple injuries in a skiing accident, with hospital bills and her repatriation back to Australia costing a whopping $256,000.

Victor Quiroz, Head of Implementations and Operations at, said that it just goes to show the huge variation in medical costs from country to country.

“Travellers are often surprised at how quickly the fees for medical procedures can rack up. What’s really shocking about this, is that the cost of these procedures is equivalent to a significant down payment on a house in Sydney,” he said.

“It’s very easy for this to happen, as medical emergencies can involve costly procedures, specialists’ appointments or even flying a family member overseas to assist with the journey home.”

A Canberra man racked up the second most expensive claim after suffering Guillain-Barré syndrome - a form of nerve inflammation that causes muscle weakness - while on a trip to Hawaii.

The resulting medical bills and flights back to Australia ended up costing over $200,000 - roughly 2000 times the cost of the cheapest travel insurance policy with unlimited medical cover for a 30 year old spending 4 weeks Hawaii.

Holidaymakers journeying to Hawaii or other parts of the United States could be particularly grateful for acquiring travel insurance, as Mr Quiroz suggested that the United States was notorious for expensive hospital costs.

“It’s not surprising that the one of the biggest claims has come from the United States, which consistently ranks as one of the most expensive countries for medical assistance.”

The third most expensive claim ($114,000) came much closer to home when an Australian man from Coffs Harbour was struck with an extreme blood clot which required a medical airlift and emergency bypass surgery.

“We want every traveller to have the safest trip possible, but in the event something does go wrong, it’s important that they’re protected,” said Mr Quiroz.

Planning an overseas holiday of your own in the future? - Please don't forget to pack your travel insurance - buy online now