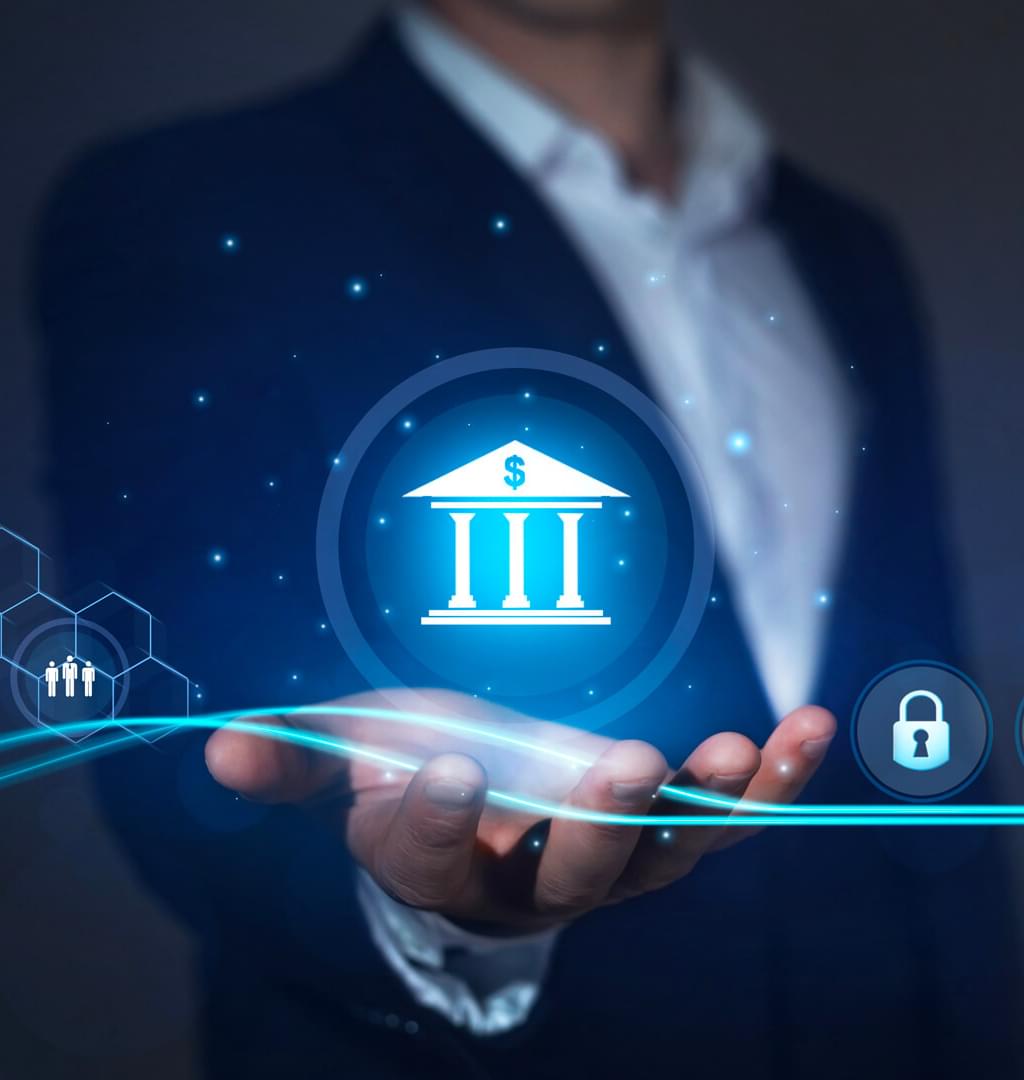 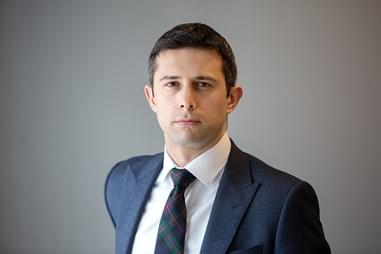 After the first 50bps interest rate rise by the Fed in over 20 years (with more to come) and the announcement of quantitative tightening starting in June, there is no doubt that the Fed is getting serious about containing inflation. Inflation data in April continued the pattern of the past year, generally exceeding expectations, with price rises becoming more broadly based and accelerating to multi-decade highs in the US and Europe. Strong demand, supply chain shortages, and war in Ukraine have combined to push producer price inflation (PPI) in the US up by 11.2% in the year to March. The figures are even more dramatic in Europe, with German PPI up by 30.9%, the highest since immediately after WWII, and this pricing pressure is feeding through to consumers.

Both these central banks are now on a much more aggressive tightening path than anticipated only a few months ago. The European Central Bank (ECB) signalled an end to its huge asset purchase programme in July, followed shortly thereafter by its first-rate rise. The market is now expecting the ECB’s policy rate, currently -0.5%, to move into positive territory by Q4 2022, although the extent to which the ECB can tighten is limited by Europe’s much greater exposure to the knock-on effects of the war in Ukraine.

It is the US, however, which is key in this monetary cycle. The Fed is now expected to push the Fed Funds rate close to or above the rate which it estimates to be the neutral rate by year end, being neither expansionary nor contractionary. This would imply a rate of close to 3%.

The result has been one of the worst periods of performance for US Treasuries in history, -3.2% in April and -8.2% year-to-date (YTD). Bond markets around the world have followed the US with big falls, the only notable exception being Japan, where inflation has remained remarkably subdued, and the Bank of Japan has reaffirmed its policy of yield curve control and committed to buy unlimited amounts of 10-year government bonds to cap the yield at 0.25%. Inevitably the currency has taken the strain, with the yen down 6.2% in April and 11.3% YTD against a resurgent US dollar. All major currencies have fallen significantly this year, and the USD trade-weighted index has risen by 7.6%, including a rise of 4.7% in April, taking it to a 20-year high. With the Fed’s much more aggressive monetary tightening than other central banks and rapidly rising interest rate differentials in favour of the dollar, further rises cannot be ruled out, in effect imparting a significant tightening of financial conditions globally through the dollar’s status as the world’s reserve currency and the widespread use of dollar borrowings, especially across developing countries.

We undoubtedly face a much more challenging environment than for some time, but, importantly, there are no significant systemic risks arising from the deterioration in the outlook, and unlike in the Global Financial Crisis, banks are in strong financial shape and well placed to handle the difficult period we are entering. The economy starts from a strong position, with a very robust jobs market, and household wealth and corporate balance sheets in good shape. The next few months are likely to be volatile and uncertain in markets, but as we move through the second half of the year inflation is likely to have peaked, the Fed’s tightening well underway and the risks from war diminished. Equity markets have already corrected, in some cases materially, from peak levels and are offering some valuation opportunities on a longer-term perspective. With careful diversification, now more important than ever, we believe it is important to ride out the short-term volatility and stay invested for those longer-term opportunities now emerging.

A note about Robert

Prior to GAM, he was part of the investment team at GHC Capital Markets, managing risk graded portfolios for a diverse range of clients. Robert is a CFA charterholder and also holds the CISI Certificate in Investment Management. Outside of work, Robert is a keen musician and enjoys performing with local jazz groups.