Celebrity Will Mistakes And Lessons We Should Learn

Celebrities may seem to have it all, but they are only human and can be just as likely to make mistakes as everyone else, especially when it comes to estate planning.

However, making a mistake with estate planning and dying intestate can have serious repercussions for our nearest and dearest, as these examples highlight. 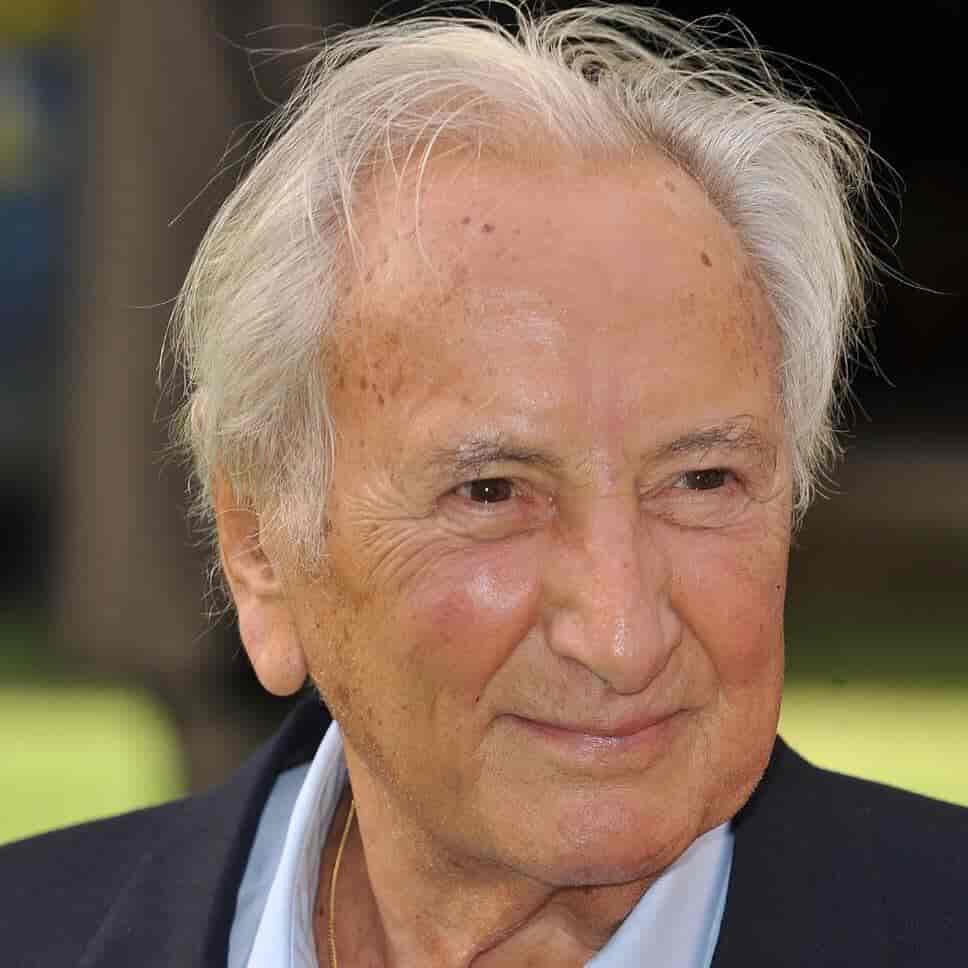 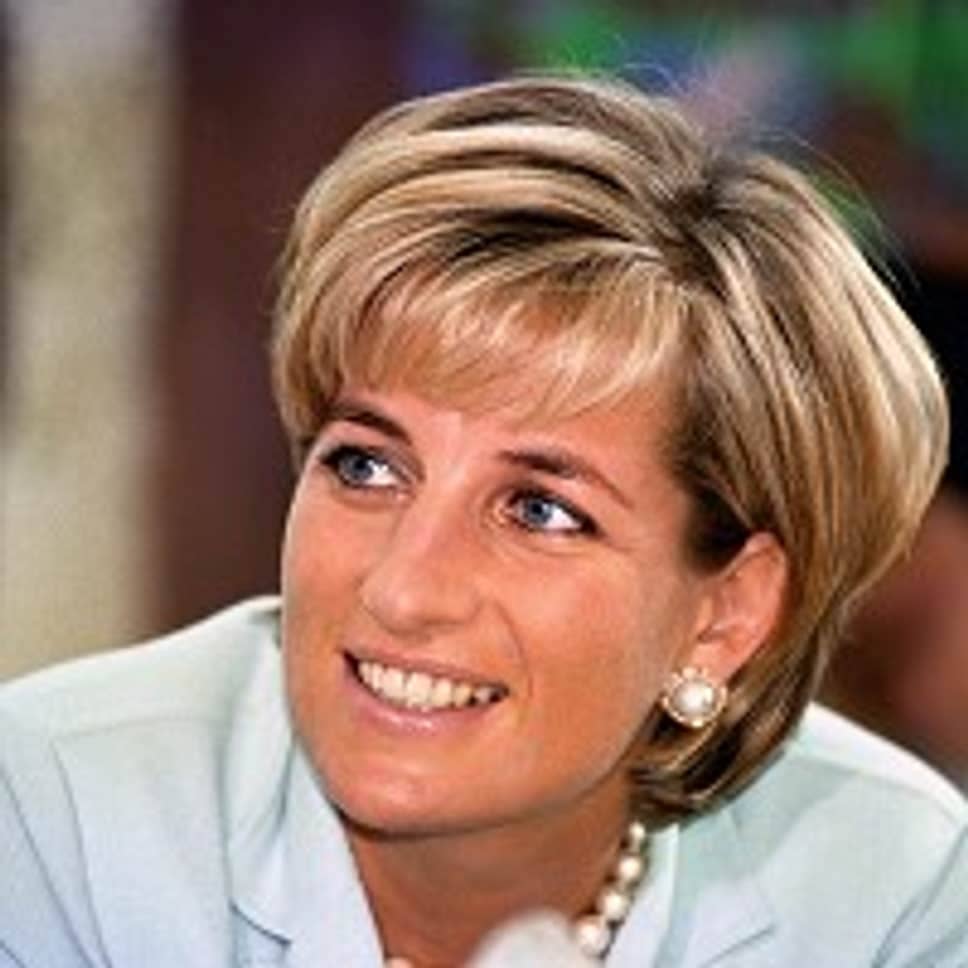 Rik inspired generations of aspiring comedy stars. However, he passed away without a valid will.

This meant his estate was subject to the rules of intestacy, meaning that a portion of his estate will automatically go to his children, resulting in them having to pay Inheritance Tax (IHT). However, this could have been avoided if his entire estate been left to his wife in a will.  The rules of intestacy changed in October 2014 and are now much more in favour of surviving spouses. In Mr Mayall's case, he passed away before the change, meaning his estate is subject to the old rules so a higher level of IHT needs to be paid.

A will is the only way to exercise control over who gets what, and how much. From an IHT point of view, bear in mind that surviving spouses can inherit tax-free - although if the estate is still over the threshold when someone dies then tax would still need to be paid.

After Michael Winner's death, it transpired his estate had not only been left in disarray, but was considerably smaller than most imagined.  The property he left to his widow Geraldine, which he believed to be valued at £60m, was actually only worth a £20m as the lease was running out.

To complicate things further, Winner left his personal assistant Dinah, and two ex-mistresses, cash and property but they discovered these things were not owned outright and were actually heavily mortgaged."  Winner's estate was left disordered because he neglected to factor in his numerous debts, as well as IHT, into the gifts he was leaving in his will.

Understandably, Dinah and the ex-mistresses hired probate lawyers to try and recoup their share, but as the remaining capital was tied up in the severely diminished mansion, this caused a legal wrangle of epic proportions.

Situations like this just highlight the importance of regularly updating your will so it reflects your current circumstances; so that you don't leave gifts that can't be given. It's advisable to review your will every two years or sooner if your circumstances change through marriage, divorce, grandchildren being born or if you purchase or sell a major asset.

It's also worth leaving bequests, not as a fixed sum, but as a percentage of the total value of the estate. That way, if the estate is less valuable than you think, the beneficiaries will all still benefit in proportion.

Princess Diana places too much trust in a 'letter of wishes'

During the trial of her former butler Paul Burrell in 2003, it transpired Diana had written a letter of wishes requesting her estate be divided differently than specified in her Will so that her 17 godchildren became beneficiaries.  The letter of wishes, written shortly after the will in 1993, only came to light during the trial and specified she wanted her personal chattels to be divided "between my sons and my godchildren," and that "the division is to be three-quarters in value to my sons, and one-quarter between my godchildren."

However, since the will and the letter of wishes had been written prior to her divorce and not updated, Diana's chattels became a great deal more valuable. Her mother and sister, acting as her executors, did not follow this request and were not legally obliged to do so.  A letter of wishes is not a legally-binding document and anything in it can be disregarded by the executors. If you have any requests of a financial nature, ensure you include them in your will.

Unlike a will, which is made public upon death for all to see, a letter of wishes is a private document intended solely for the executors. A letter of wishes is, however, useful for making requests that cannot be legally enforced.

Making your will is one of the most important things you will ever do Without one, your loved ones' future could be at risk of financial uncertainty, emotional turmoil or long-drawn-out disputes - learn how we can assist in providing an online will drafting solution for your needs.