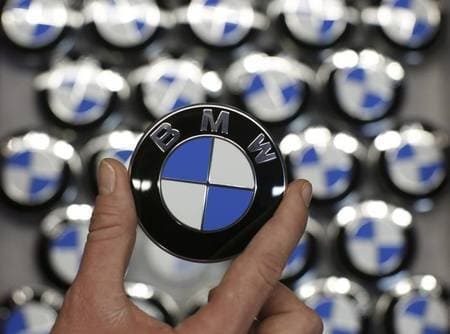 The vote brings to an end a long-running dispute that brought Mini and Rolls Royce motor car production lines to a halt in a series of walkouts.

The revised offer sees the closure of the final salary pension scheme and workers moved into a defined contribution pension scheme.

“More than 80 per cent of Unite members working at BMW’s car plants in Cowley, Goodwood near Chichester, Hams Hall in the West Midlands and Swindon, backed the revised offer, which includes greater flexibility on the timings of transitional payments totaling £22,000 over three years.

Alternatively, members can opt for a transitional payment of £25,000 spread over three years to be paid into their new defined contribution scheme.

The car manufacturer had originally offered just £7,000 in transitional payments.

A spokesman for BMW said: "We are pleased that the company’s offer has been accepted by the majority of Unite members who took part in the union ballot.

"This outcome follows lengthy negotiations between the company and employee representatives since September last year.

"It is now intended that employees currently in our defined benefit pension scheme will join the company’s defined contribution pension scheme from October 2017."

"It is testament to the resolve of Unite members and their solidarity that the car maker was forced to more than triple these payments and give additional guarantees.”