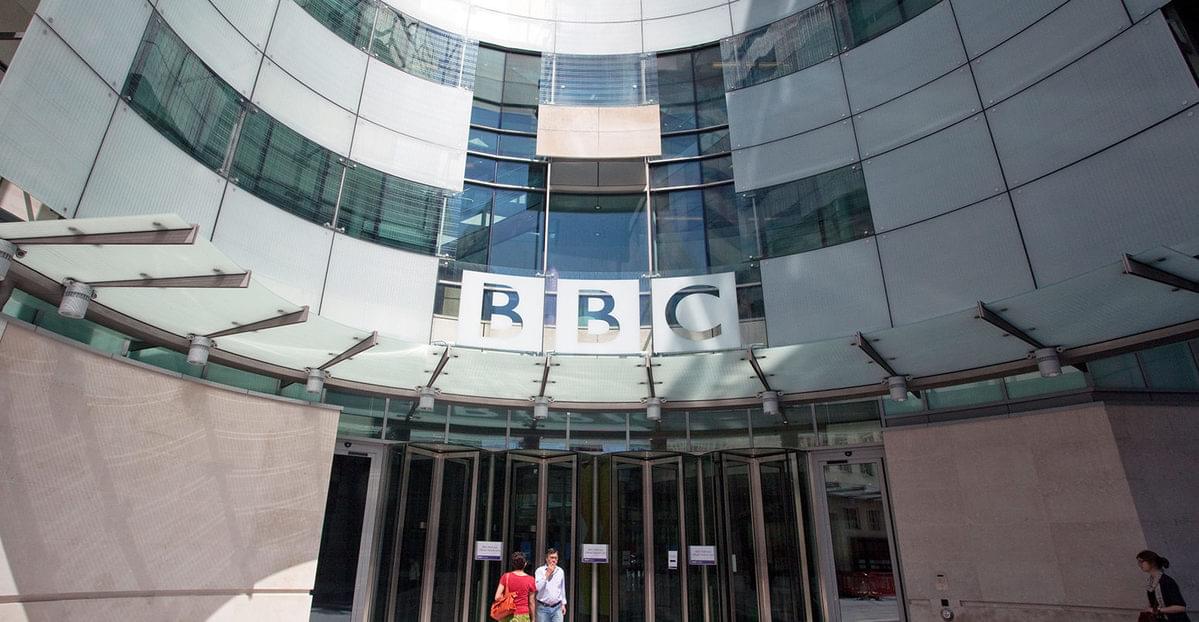 The television network has agreed to a new repayment plan, which will imply paying £2.37bn over the next 11 years. Next year alone, BBC will pay £340m, according to the company’s annual report. The new repayment plan is the result of a triennial actuarial valuation, completed in June 2017.

The payment proposal is considered to represent an affordable plan to address the deficit, without compromising services to audiences or pension scheme members, the network said.

This year, the company has already made a payment of £220m in March, which was taken from its cash balance.

The company said its current strong financial position, along with the successful delivery of recent saving plans, leaves the BBC in a good position to meet its future obligations.

Money from the TV licence fee is also used to fund the pension scheme. Some £0.57 of the £12.13 spent per household are for licence fee collection and pension deficit costs.

The BBC Pension Scheme has 50,037 members. As the scheme is now closed to new entrants, the level of contribution from employees will decrease, which means the company will need to continue to fund the scheme to maintain its pension obligations.

According to Graeme Mitchell, managing director at Galashiels-based Lowland Financial, the BBC is having “the same problems that every final salary scheme has in the UK”.

“It is not like that the government can come and plug in the gap,” he said.

As a TV licence fee payer, Mr Mitchell does not mind that the BBC in using that money to fund the plan. “I think that the company is honouring their commitments,” he concluded.

The television network is not the only private company dealing with a high deficit.

Earlier this year, Royal Mail announced it would be closing Royal Mail Pension Plan, its current defined benefit scheme, to future accruals from next year.

Following union opposition, the company is now offering members the choice of joining either a defined benefit cash balance scheme or a defined contribution scheme.

The latest valuation of the scheme showed the defined benefit scheme as at 31 March 2015 had assets of £6.15bn and liabilities of £4.45bn.

The company said on this basis, the cost of benefits being accrued each year, based on market conditions at the end of March 2017, would currently be around £1.3bn.

This is significantly greater than the total annual contributions of around £400m that the company and employee make.

Other Defined Benefits (DB) schemes’ pensioners had their benefits cut, such as members of the British Steel Pension Scheme.

These savers will have to opt for a new defined contribution scheme or to remain in the Pension Protection Fund (PPF), in an agreement approved by the regulator.

If like many expats you have concerns regarding your pension funding please contact us to discuss options that may be available to you.