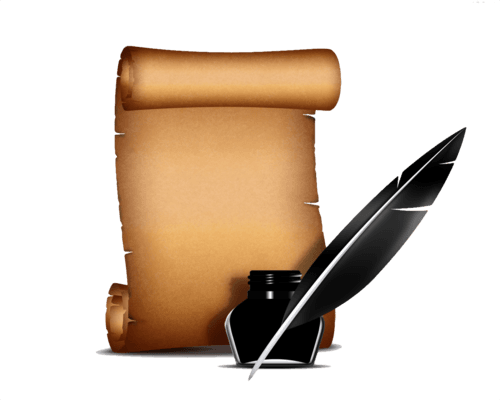 How to think internationally about Wills

It is a question we always ask, and we are surprised by the increasing regularity with which we come across a blank sheet or a will that is well past its sell-by-date.

The importance of a Will

UK individuals without a valid will die intestate, which means the intestacy law will determine how and to whom the estate is distributed.

Interestingly, the assets do not always automatically go to the surviving spouse.If there are children involved, the spouse only receives the first £250,000 plus personal possessions. The remainder is split equally between the spouse and the children.

For heirs, intestacy can be a difficult and distressing time, involving copious paperwork and potential guardianship issues and bewildering delays, It can take many years for a complicated estate to be settled.

A Will written in England & Wales does not usually determine what happens to foreign owned ‘immoveable’ property.

One other thing to note is that marriage automatically revokes (nullifies) a will made beforehand, the exception being one made ‘in contemplation of’ the specific marriage, whereas a divorce (or annulment) doesn’t actually revoke a will.

The ex-spouse is treated – for the purpose of interpreting the will – as having died on the date of the divorce. An exception is made where any gifts to the former spouse are specified in the will and remain valid. 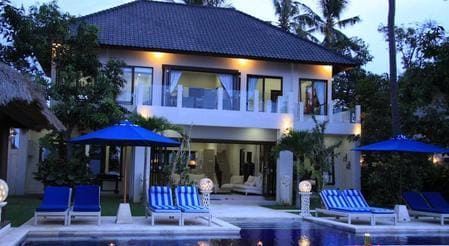 Where expat clients have property in jurisdictions outside of the UK it is important to both consider how such assets should be included and also the inheritance tax (IHT) implication of holding non-UK property.

We live in an increasingly international world and with that comes complexity.

Many expats have complicated circumstances, which can include foreign property or assets, international relationships and families, dual or non-UK residence and domicile statuses.

Beware – domicile and residence are not the same.

They are two different concepts and complex rules apply when determining a persons domicile or residence status - note : changing ones domicile is extremely difficult and just as noteworthy HMRC will never confirm in advance if a change of domicile has been accepted.

Generally speaking, if a person is UK domiciled (99% of UK expats are) then they are liable to IHT on all of their assets, wherever in the world the assets are formally held.

Where purely UK assets and (UK) residence and domicile are involved, be this in England & Wales, Scotland or Northern Ireland, the construction of a will should be reasonably straightforward, but adding anything foreign could lead to a dramatic increase in complexity.

However, a will written in England & Wales does not usually determine what happens to foreign owned ‘immoveable’ property, which generally needs to be covered by a ‘local’ will, for example, one written in the jurisdiction where the asset is held.

In this case, the ‘local’ will covers the foreign assets while the ‘English will’ would likely state that it covers ‘my estate except for that part of my estate covered in my Italian will’.

Note that any ‘moveable’ property, such as bank account deposits, shares and investments, chattels, is subject to their English will (unless the local Will says otherwise).

It is possible to have two (or more) wills, one in the ‘home’ country and one where a second property is held.

There are, of course, other reasons to have more than one UK will for example being in the right foreign language and format.

Since August 2015, it is now even more important than it was previously to respect this (see below)

if an individual changes their English will, this revokes all previous wills in English Law , this can impact any overseas will as an unintended consequence.

An English will may not be capable of being ‘mirrored’ by a local will, which may not be able to specify the executor or even name all the potential beneficiaries, and this can lead to all sorts of complicated problems, especially if it is not totally clear which will is settled first (or perhaps the order is dictated in practice by circumstances).

A loan on a foreign property may need to be repaid before that part of the estate can be settled. Translation issues can add a further complicating (and cost) factor.

Inheritance laws in most countries can work in a very different way to the UK - inheritance is often calculated on how much each beneficiary inherits rather than on the size of the estate as a whole. Some countries even have laws that set out who has to inherit. 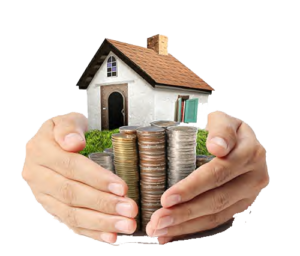 This is the so-called “forced heirship” rules, for example, those in France and Scotland, which is a concept alien in English law and can cause confusion – such rules may impact unknowingly on any UK IHT charge.

For example, the will of a UK domiciled individual may leave a French holiday home to their spouse which, as this an inter-spouse transfer, does not trigger an (UK) IHT charge.

However, French law dictates that some proportion of the property must be left to the children; in this case, such proportion is then in principle subject to UK IHT (as it is no longer an inter-spouse transfer).

Conversely, Spanish law states that if you are not a local national then you don’t have to follow these rules and can leave your assets in accordance with your own national laws.

The French law, mentioned above, is only one of a number of instances where overseas Wills stipulate that a proportion of the (immoveable, and perhaps moveable) property held in that country must go to any relevant children (which might well include step- and adopted children), ie these rights are immutable.

In many cases, though, passing property to children is the intended outcome, so this may not be a point of conflict.

In August 2015, a European Directive was introduced that regulates how an inheritance should be dealt with. Now although the UK has opted out of this Directive, it is still of significant interest to those people who own property abroad.

Inheritance is often calculated on how much each beneficiary inherits rather than on the size of the estate as a whole.

The Directive essentially considers residency when the individual dies, which then dictates the laws that apply to the estate, rather than the law of nationality (domicile).

This is a fundamental change and particularly affects those who go and live abroad. It means that even in countries like Spain, the situation has changed, and individuals may be forced to leave their assets to certain people.

Having said that, the Directive also says that if the individual makes a will, they can still choose the law of nationality (domicile) to apply to their estate even if they are living in a different country.

This reinforces the vital importance of writing a will in the country where property is purchased – and of taking advice in the appropriate jurisdiction to ensure that the right elections are made.

While the use of trusts may be useful in terms of structuring overseas property ownership in order to reduce a UK IHT charge, in practice many countries (mainland European countries in particular) do not recognise the concept of English Trusts and hence may levy ‘local’ IHT as if the trust did not exist.

What about the Brexit implications?

Given the potentially rocky road ahead, rather than chancing to luck, “belt and braces” is surely the order of the day.