Whichever political party, Democrat or Republican, wins the Senate elections double vote in Georgia in January 2021 will hold the power to control the US Senate, thus enabling them to vote down or vote through any and all US legislation and in turn define Joe Biden’s 4 years in office. 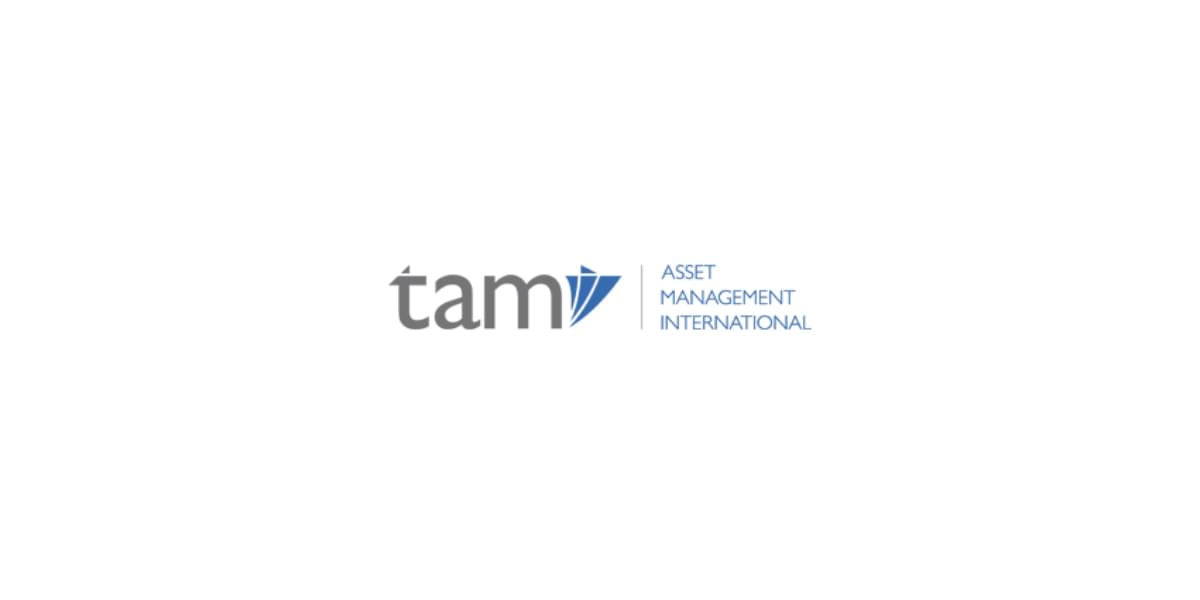 Investor or not, everyone outside of small villages in the middle of the Amazon knows we now have a viable vaccine inbound into our local GP any day now. What most will also know was this news ripped the market higher in November, so high in fact that it broke all records for a one month rally.

Whilst TAM’s clients were involved in this rally it does now stand markets at record highs once again. The problem with record highs is it’s a lonely place to be with a lot of downside. I want to draw your attention to something which I feel will move markets in the not too distant future so you, like me, can keep an eye on it.

The market moving event centres around the “Peach State” or more commonly known as the US state of Georgia. Specifically, I am talking about the Georgia Senate elections which are held in January 2021. I urge you to keep an eye on them because whatever political party, Democrat or Republican, wins the double vote in Georgia will hold the power to control the US Senate, thus enabling them to vote down or vote through any and all US legislation and in turn define Joe Biden’s 4 years in office.

The foundation of the US political system is in its “Checks and Balances”, namely the three executive branches of government which are the White House, the Senate and Congress. All three are independent and all three don’t have to be governed by the same party but all three have to agree on legislation before it can be passed into American law.

At present, the Democrat party has a majority in congress and it has a President in the White house so that’s two out of the three. The Republican party have 50 elected senators in the Senate which is not quite the majority needed with the ideal total being over 51. This is where Georgia’s double senate election in January comes in.

With 50 Republican seats already secured the Republican party desperately want the two Republican senators , Perdue and Loeffler, to emerge victorious in order to hold a 52/48 majority and thus control the way the senate votes on passing US legislation.

Vice versa the Democrats desperately want these two Senate seats to go to their candidates Ossoff and Warnock because securing these would tie the Senate at 50/50. In the event of a tie then it’s the sitting Vice President who casts the deciding vote on any legislative bills and that VP is Democrat Kamala Harris. This set up would give the Democrats all three sections of the US government and thus allow Joe Biden to enact just about any policy change he wants. It’s true that Biden did win the presidential vote in Georgia but only by 12,670 votes, out of 5 million votes cast which is extraordinarily tight and why no one really knows how the January senate vote is going to turn out.

What about the investment markets?

For markets there is a more pressing concern which is how to price stocks under both scenarios. Remember, markets hate uncertainty and with a 50/50 split in Georgia this has got investors squirming.

Cast your mind back to the huge corporate tax cuts Trump made when he came to office. Well those tax cuts served to supercharge stock markets as earnings all got an overnight boost from having to pay less tax. Biden has been very vocal about the desire to repeal some of those tax cuts to try and offset the cost of COVID.

Whatever your views are on this strategy, the market is currently valuing stocks on Trump’s tax bracket meaning an increase in tax would force investors to slash company earnings and thus slash the price they are willing to pay for them. Currently consensus is that a Republican controlled Senate would block any move to raise taxes thus preventing Biden from rocking the stock market. Given how parabolic the stock market rally is at the moment a Democrat win in Georgia could induce quite a large bout of panic, sending markets into a tail spin.

For example, the widely delayed and widely debated next round of COVID stimulus checks to Americans, which keeps getting voted down in Congress, could get pushed through in record speed if both the Senate and Congress are under Democrat control. Right now the Democrats want to spend another $2 trillion whereas the Republicans want $500 billion or less. Quite the difference and exactly why it can’t get agreed. Needless to say the market reaction from these two numbers would be wildly different. Initially the reaction would likely be euphoric but in the wake of full blown inoculations how are investors going to feel about that additional two trillion being put onto the US debt pile and what this might do to inflation?

Thankfully and most reassuringly, TAM has a wide-ranging set of investment tools in its arsenal, which can be moved into client portfolios to protect capital in times of stress. Our investment managers remain poised to increase these defensive barriers should the need arise but for now our clients remain invested into this record breaking market and will continue to do so within their respective risk parameters.